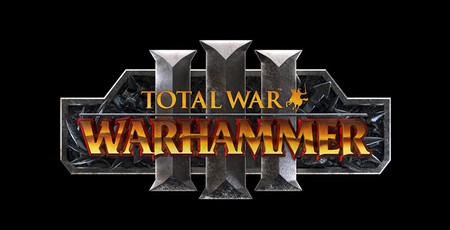 Sega and Creative Assembly have unveiled the final part of the Total War: Warhammer trilogy and the game has gone up for pre-order on PC via Steam and the Epic Games Store. The newest entry into this magic and monsters RTS includes six factions and promises the biggest battles yet in the nightmarish Chaos Realm. Warhammer III is set around the reign of Karl Franz with primary source being the Warhammer Fantasy Battles 8th Edition. Six factions involved makes this the most diverse in this respect for player choice. The six include the four Ruinous Powers of Nurgle, Slaanesh, Tzeentch, and Khorne. Meanwhile, two mighty human kingdoms stand sentinel; the stern warriors of Kislev and the vast empire of Grand Cathay. As release nears, the developers are going to also reveal nine playable Legendary Lords that will lead these races into battle. Multiplayer will be available at launch as will be mod support.

Owners of previous games will benefit from a huge complimentary combined map featuring all three games. To qualify for this it is currently stated that you will need to own the trilogy through a single storefront, but Sega is already holding out a prospect of solutions/workarounds for this problem.

Pre-order bonuses for early purchasers will be revealed in the coming months, says Sega. Like previous releases the pre-order extras will still be available in week 1 of release.

As mentioned in the intro, Total War: Warhammer III will be available on PC, but it will also be made available on MacOS and Linux as soon as partners Feral Interactive can manage. You will hear more about this scheduling closer to the release date, later this year.