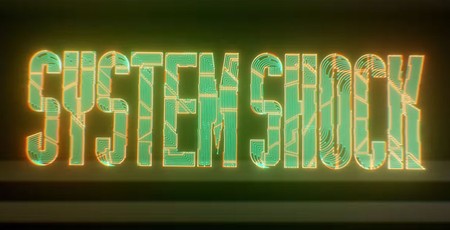 Bit-Tech first covered the full remake of System Shock back in November 2015. The game now looks set to launch "late summer" (still a little woolly) but it now has a pre-order page setup, a downloadable playable demo (1.4GB on GOG), and an official teaser trailer to keep you interested until release.

The CEO of Nightdive Studios, Stephen Kick, said the demo is a "feature-complete version of the game". Such a demo allows players to "understand exactly what they'll be getting if they pre-order," reasoned the studio boss.

Specific highlights of the fully modern remake, as relayed to PC Gamer, include;

Despite the above changes, the thrust of the remake's development is still to create a faithful remake – the team are just trying to make it more replayable, as well as upgrading the graphics, mechanics, and enemy AI. As mentioned in the intro, this game is up for pre-order now. You can choose between the Steam Store, Epic Games Store and GOG. To pre-purchase the remake it costs US$45 / GB£36. Pre-order customers will get System Shock 2: Enhanced Edition for free when it is released.