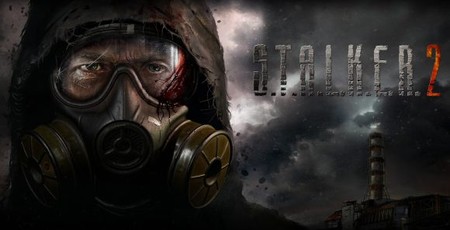 The briefest of glimpses of what STALKER 2 looks like in-engine has been revealed, giving hope to those that have been eager for a sequel after all these years.

Via a sole tweet by the official STALKER Twitter account, we got an exciting glimpse of, well, not much. The image shows a distinctly spooky and decaying forest, an abandoned picnic table, and a wreck of a car. Most importantly, it also features a strange anomaly in the sky which is STALKER's trademark thing.

That's about it so far but developer, GSC Game World, has explained that more images and looks at the game will arrive later this year, with the game expected to release sometime in 2021. 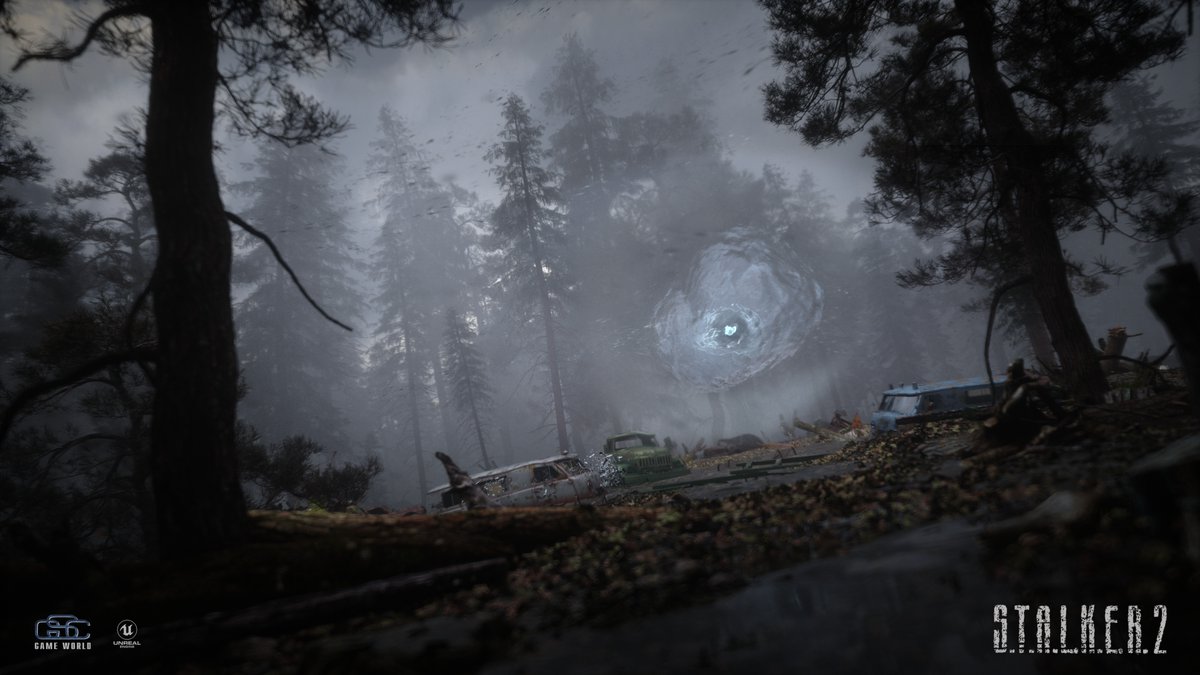 For now, there's plenty of room for speculation. We're assuming STALKER 2 will follow in a similar vein to the original, providing plenty of nasty mutated beasts, and some dangerous anomalies, all courtesy of the potential horrors of the Chernobyl Exclusion Zone. A follow up tweet from GSC Game World explained that this new chapter will be its 'most ambitious game so far' which shouldn't be too surprising really given the firm is best known for the original STALKER and the Cossacks series of strategy games, all titles that are fast showing their age now.

The knowledge of a STALKER sequel has been around for a while but it's been a rocky path. Back in 2010, it was first announced but then cancelled in 2011 due to GSC Game World closing temporarily. Fortunately, 2014 brought a reprisal for the firm with STALKER 2 eventually re-announced in 2018. Since last year, the stalker2.com website has existed without actually showing much of anything other than a sinister man in a protective suit and gas mask, and a foreboding music track.

It's all incredibly vague for now then, but that doesn't make it any less intriguing. The original STALKER did a great job of creating an immersive and sinister place to explore, and it could be pretty exciting to see what GSC Game World produce with more modern technology and the Unreal Engine as it now stands.