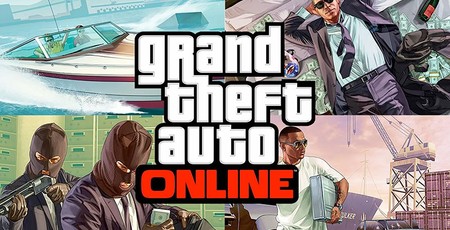 Last month a programmed dubbed tostercx looked carefully at Grand Theft Auto Online's excruciatingly long load times, to see if anything could be done about them. Following his investigations, tostercx (AKA player t0st) managed to put together a loading fix that cut the time it takes to start a game down from 6 minutes to 1 minute 50 sec on his system. That is an almost 70 per cent time reduction.

The developer received some social media publicity which spread to online gaming portals, due to the popularity of the fix. Moreover, the fix was provided via tostercx's Github account for anyone to check out and try, with a note that of course it is an unsupported "proof of concept, not for casual use".

For those interested in what was wrong with GTA Online's loading procedure, it can be summed up as a two pronged issue; firstly a single thread processing bottleneck, and secondly a startup process performed nearly 2 billion mostly pointless item checks every time you wanted to fire up the game for some fun. Obviously the issue and fix have caused a blip on the radar at Rockstar and the company has responded via PC Gamer. "After a thorough investigation, we can confirm that player t0st did, in fact, reveal an aspect of the game code related to load times for the PC version of GTA Online that could be improved," the company said in a statement. "As a result of these investigations, we have made some changes that will be implemented in a forthcoming title update."

Rockstar is currently in correspondence with tostercx, but we don't have an ETA of when the fix will be implemented for the long-suffering gamers who play GTA Online. In a pleasant turn of events tostercx has been awarded $10,000 through Rockstar's Bug Bounty program, usually reserved for fixing security and privacy issues. This sum comes in addition to being awarded piles of GTA game currency.