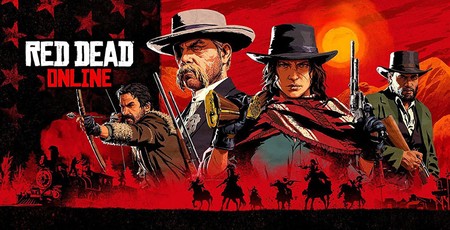 Rockstar is preparing further solo content for Red Dead Online players for those that prefer to roam the Wild West on their lonesome. In a recent Newswire post the games publisher thanked its GTA Online and Red Dead Online community of players for a record-breaking year and announced the continued evolution of both games.

Details about what new solo content is coming for Red Dead Online is thin on the ground, as the blog mainly focussed upon the achievements of the last year and solo heist escapades in GTO. However, it was stated that there will be "exciting updates on the way and "new employment opportunities for solo players in Red Dead Online," in the coming months. Keeping in with the celebratory theme of the Newswire post, Rockstar reminded would-be Red Dead Online players that this standalone but connected title is still on offer at US$4.99 UK£4.49 (check your own regional pricing) until 15th February.

Whether you buy Red Dead Online or the full version of Red Dead Redemption right now there are also content freebie offers available as follows: