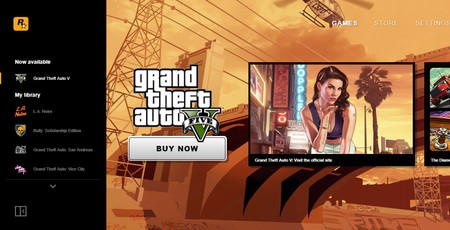 Building on the wave of ill-feeling that followed Epic Games' decision to launch its own games store and launcher, Rockstar Games has decided to join the fray with the release of the Rockstar Games Launcher - and, like Epic, is tempting gamers with the promise of free stuff it they use it.

Valve's Steam platform has, for many a year now, ruled the PC gaming distribution roost. The launch of the Epic Games Store back in December 2018 shook the market up in a way that various third-party alternative services and publisher own-brand platforms had not, largely thanks to an aggressive marketing approach which has included both a steady stream of free games and million-dollar timed exclusivity deals on some of the biggest titles around.

Critics of the Epic Games Store, though, argue - with or without merit, depending on personal opinion - that Epic's approach fragments the gaming ecosystem in a way Steam never really did. This fragmentation is most obvious in the need to now run multiple launchers on a single system: One for games available on Steam, and one for games available on the Epic Games Store.

Now, in what may prove to be an ill-timed launch, Rockstar Games has announced it is getting into the act with its own digital distribution platform dubbed the Rockstar Games Launcher.

Released this week as a Windows exclusive, with no word so far on alternative platform support, the Rockstar Games Launcher does exactly what it says on the tin: Allows players to download and launch a range of Rockstar Games titles, complete with cloud save support and automatically-provided updates. Naturally, it also includes a store system through which access to said titles can be purchased - revenue from which bypasses the cut normally taken by Steam, Epic Games Store, or other third-party platforms.

Like Epic, Rockstar is pushing the launcher with the promise of a freebie: Anyone downloading and installing the Rockstar Games Launcher will receive a free copy of Grand Theft Auto: San Andreas. Full details, and a link to download the launcher, can be found on the official website. 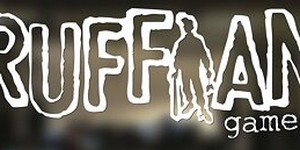