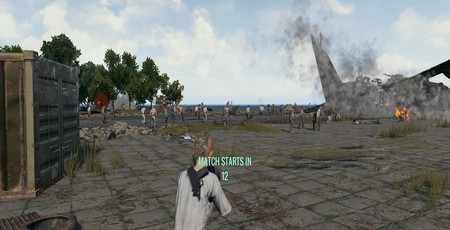 PlayerUnknown's Battlegrounds, the Battle Royale-inspired massively multiplayer last-man-standing shooter, has officially received a delay to its launch schedule - though its creator is confident the title will receive a v1.0 release before the year is out.

Released in alpha form under Valve's Steam Early Access programme earlier this year, PlayerUnknown's Battlegrounds has already proven a smash hit for developer Brendan Greene: Despite, or perhaps because of, a range of physics-based bugs showcased in a range of animations posted to social networking sites, the game has received critical acclaim and earned its creator over £8 million in revenue in the first three days of its availability. 'All I'm saying is, believe the hype,, the bit-tech preview concluded in April. 'There's a great game here, and if you can convince a few friends to pick it up with you, it's one of the most tense, but most rewarding, co-operative games I've played in the last few years.'

Early Access titles, however, come with caveats: All too many games have been released in alpha status through the programme, which allows Steam users to pony up cash before a game's official release in exchange for alpha and beta access and, typically, a discount on the final selling price, only to languish in development hell and never receive a finished, polished release. Earlier this week, an interview with Greene was published on RockPaperShotgun in which he pledged that PlayerUnknown's Battlegrounds would not be among them: 'I can guarantee you, six or seven months and we're out of early access,' Greene told the site in the interview which took place in April but was only recently published. 'It's the team. It's a matter of honour, you know? We will finish this game in six months.'

More than three months into that six-month schedule, though, and Greene is no longer so confident. Following the publication of the interview, Greene posted an announcement via Steam admitting that the game won't be hitting that launch window. 'Over the past few months I have done a lot of interviews, and in many of them, I said we hoped to be out of Early Access six months after we first launched. I’ve come to realise that restricting the window to a specific month could hinder us from delivering a fully featured game and/or lead to disappointment within the community if the launch deadline is not met,' Green explained. 'So, we have decided that we are going push the full launch back a bit from the initial six-month timeframe, but want to assure you that we are still planning a full release before the end of Q4 2017.'

To allay concerns that PlayerUnknown's Battlegrounds may be going the same way as all too many other Early Access titles, Greene promised to publish 'weekly and monthly updates' to demonstrate that progress is, indeed, being made. 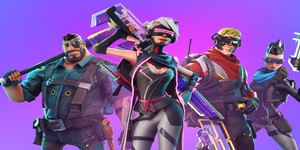