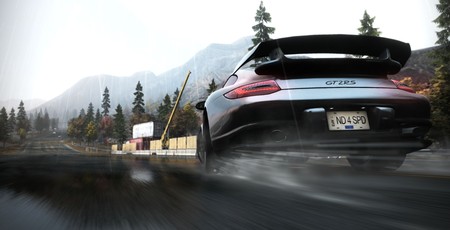 Many rumours have swirled about the presence of the game, and it turns out they were right. EA has now said that the game will be coming to PC, PS4 and Xbox One on November 6th with a Switch version arriving on November 13th.

If you didn't play the game before, effectively the single-player career mode has you alternating between playing cops chasing supercars and supercars fleeing cops. It's one of the better Need for Speed games in recent years and very well-loved by fans. That's no doubt in part because speed isn't always everything here with the tactical use of weaponry also levelling the playing field.

The game will include all previously released DLC along with some new content. Six hours worth it seems, with over 30 new challenges, new cosmetic unlocks, new achievements (we're not sure if that's solely for the PS4 and Xbox One versions) and - rather excitingly - cross-platform multiplayer. The latter feature is probably the big one to lure fans of the original game in, giving you the chance to go up against players of all system affiliations.

There will also be a return of EA's in-game social network, Autolog, which was quite the revolutionary feature back in the day. It allowed players to log their best times and track their performance against others, before challenging them to head-to-head races. That might sound like fairly standard stuff but Autolog managed to do so in a seamless way that was that bit more appealing than conventional methods.

Elsewhere, Need for Speed: Hot Pursuit Remastered will now offer support for up to 4K at 60fps, have higher-res models, longer draw distances, sharper reflections and shadows, along with more objects on screen. We suspect those visual upgrades and improvements will probably look more noticeable on console rather than PC, as tends to happen with remasters, but hopefully it'll look a little better at least.

Recreated by Stellar Entertainment which features ex-Criterion talent responsible for Burnout Paradise Remastered, Need for Speed: Hot Pursuit Remastered will arrive on the PC on November 6th, as well as Xbox One and PS4. A week later on November 13th, it'll also appear on the Nintendo Switch. 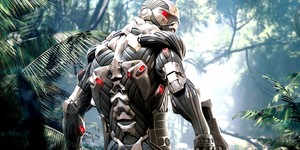 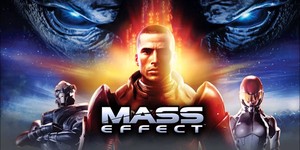 It could finally be happening