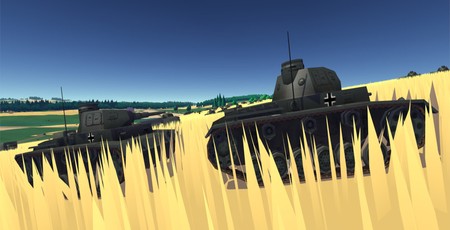 Available exclusively for Windows and using DirectX and OpenCL application programming interfaces (APIs), Military Operations' Military Operations: Benchmark - to give the software its full, somewhat clunky, title - acts as both a means of assessing the performance of your gaming system and of tasting the company's upcoming World War II real-time strategy (RTS) game, which is unsurprisingly also called Military Operations.

According to figures released by the company, the benchmark features 50,000 individual troops and 10,000 units deployed over a 12,000 square mile play space simulating the blitzkrieg of 1940 between French and German forces. Impressively, the company's in-house Metis engine - which harness the system's GPU for simulation as well as graphics rendering, using the cross-vendor OpenCL API - allows the player to zoom out to orbit and back in again to ground-level, exploring the entire planet at will.

It's this focus on simulation, rather than graphical excellence, with which Military Operations is hoping its software will stand out from the crowd. Those interested in trying it out for themselves can download the benchmark for free now, via Steam. 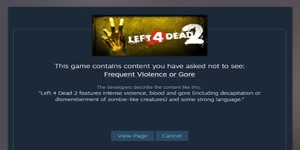