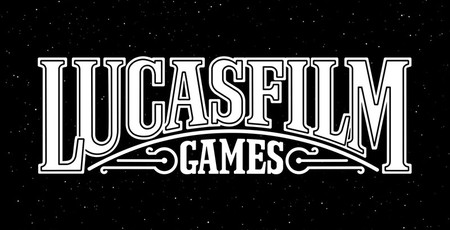 Lucasfilm Games was reformed earlier this week and already we know it is partnering with Bethesda on an all-new story Indiana Jones title. It has followed up that news with game development news concerning an even bigger media property – Star Wars.

To create an all new story-driven, open-world Star Wars game, LucasFIlm Games has chosen Massive Entertainment as a major collaborator. Massive is Ubisoft's Malmo, Sweden-based studio probably most famous for developing The Division and the Division 2 in recent times.

Ubisoft and Massive have earned a good reputation for developing expansive and immersive open world games and pushing boundaries with the Snowdrop Engine. Lucasfilm Games VP Douglas Reilly told StarWars.com that his development team has already spent almost a year getting to know the Massive Entertainment team. Encouragingly, Reilly said that he is "really excited about where that project is going," thanks to team synergies and Massive's "unique vision".

If you are surprised that EA wasn't handed the open-world Star Wars game contract, the Lucasfilm Games VP says that don't be – as there are a number of projects that are going to be precipitated by the work of the "talented teams at EA". Reilly harked back to the likes of the Battlefront series, Star Wars Jedi: Fallen Order, and Star Wars: Squadrons for examples f where EA had been s sterling partner.

With the story-driven, open-world Star Wars game at an early stage of development it might not surface again for a good few months but it does sound like gamers can look forward to some AAA Star Wars titles from EA too, in due course.

On the topic of Star Wars, Star Wars Battlefront II: Celebration Edition is free to grab at the Epic Games Store for a week starting Friday 15th January – put it in your download diary.