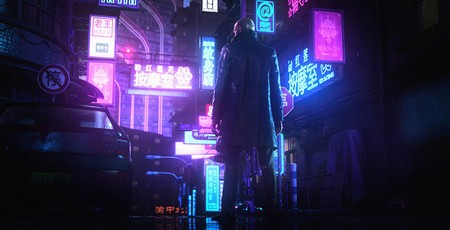 It is a little over a week until you will be able to start playing HITMAN 3. This is to be the conclusion of the popular HITMAN trilogy of games from IO Interactive. The details below don't contain any spoilers, concentrating only on locations, not particular storylines.

As has become traditional for the globetrotting assassin, he will be travelling across the world to various glamorous, and not-so-glam locations to get business done. A few hours ago the IOI blog spilled the beans on where Agent 47 is destined to get his passport(s) stamped. Different locations aren't just about the scenery as each of the locations has been "crafted to deliver a unique and memorable gameplay experience". Agent 47 kicks off his adventure with a mission that takes place at the opening ceremony of the tallest building of the world – the Burj Khalifa in Dubai. From the gleaming pinnacle in the desert, Agent 47 heads to an English country manor in the wilds of Dartmoor. From there it isn't a long journey but the contrast couldn't be greater again to the buzzing metropolitan outskirts of Berlin. The crowds and neon increase dramatically as Agent 47's next assignment takes him to Chongqing in China.

The penultimate mission of HITMAN 3 is in South America, with Agent 47 heading to a wine region of Argentina. To round off the six launch missions the protagonist's travails take him to the Carpathian Mountains in Romania. Will he get a well deserved rest after Romania, probably not though this is Agent 47's birth country and he should have a bolthole.

HITMAN 3 arrives on 20th January. IOI's next project is a James Bond game.