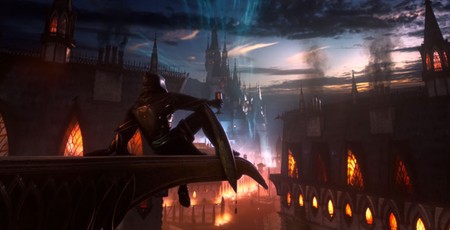 A Bloomberg report asserts that EA/BioWare have substantially changed tack with the upcoming Dragon Age 4 RPG game. It is claimed that the highly anticipated sequel is going to ship without a large multiplayer portion that had been planned. According to the Bloomberg insiders, the live online experience feature (or features) requiring constant online connectivity, have been removed due to two major influences in the EA/ BioWare stables. Firstly, EA are pleased with the user response to and success of Respawn Entertainment's single-player Star Wars Jedi: Fallen Order game. Perhaps CDPR's outstanding success also shows single-player RPGs are really profitable, and you don't need online multiplayer and so on for great profits.

Secondly, BioWare's Anthem online co-op action RPG shooter Anthem has proven to be a disappointment. Earlier this week it was announced that a planned 'Anthem Next' rework had been cancelled with the majority of staff moved over to Dragon Age 4 development.

The new Dragon Age has been in development since 2015, and the last time EA mentioned an expected launch date (2019) it pointed towards 2022. BioWare is also currently beavering away on a new game as part of its Mass Effect franchise.