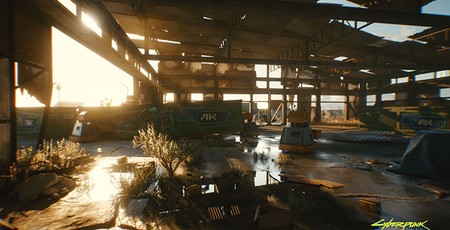 CD Projekt Red has revealed the minimum and recommended PC specs for playing Cyberpunk 2077 and they're surprisingly achievable, although they do forget to mention key things such as what resolution or framerate to expect.

It's not exactly a tough spec to achieve for most avid PC gamers which is a little surprising given what Cyberpunk 2077 is meant to look like. Notably though, there's no mention of what resolution you'd be playing in or the frame rate involved. Both of which would be very useful to know if you're near either the minimum or recommended specification.

Shortly after the announcement, CDPR's community lead, Marcin Momot, tweeted to say that the company will "try to publish configs aimed at 4K, RTX etc closer to the release" so we guess more details are imminent.

Previously, Nvidia has said a lot about how Cyberpunk 2077 will be great for those with higher-end hardware with the game expected to feature extensive RTX-powered ray tracing effects, so hopefully more will be said about this soon.

Other recent Cyberpunk 2077 news also includes that it's expected to be a shorter experience than The Witcher 3 because, simply put, so many people never actually finished The Witcher 3. Don't worry though. Senior quest designer, Patrick K. Mills, reckons the main story is only "slightly shorter" with plenty of side quests for completionists.

Cyberpunk 2077 arrives 19th November for the PC, PlayStation 4 and Xbox One. Just in time to hibernate for a while over Winter and work your way through every single side quest. 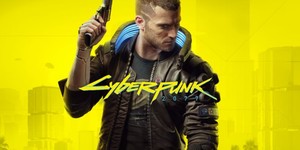 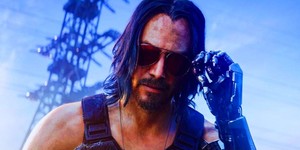 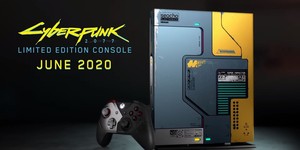