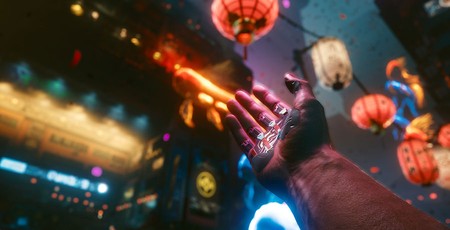 CD Projekt Red might have felt some sorrow and shame over its less than stellar Cyberpunk 2077 launch. Before Cyberpunk 2077 even arrived it annoyed a large number of gamers with its multiple launch delays, but the release wasn't so sweet with crashes, glitches, and abundant performance issues. The backlash was such that CDPR publicly apologised for the mess, and Cyberpunk 2077 was even removed from the PlayStation Store. Things are looking much better now with various sizable patches having been delivered and more patches, and some free DLCs, on the way.

With the above in mind, one might have expected developer / publisher CDPR to have financially suffered somewhat. Would gamers vote with their feet - and having digested early reviews, and seen the horrific glitches and performance on various gaming YouTube channels, not buy into Cyberpunk 2077 - or even go through the refund process? It doesn't really look like it, as CDPR reckons FY2020 will be its most profitable yet. It just released some preliminary financials for the completed financial year, and they indicate a record-breaking 2.14bn PLN (£409.7m) revenue from games sales, with a healthy net profit of 1.15bn PLN (£221m). Finalised results won't be very different to these preliminaries. 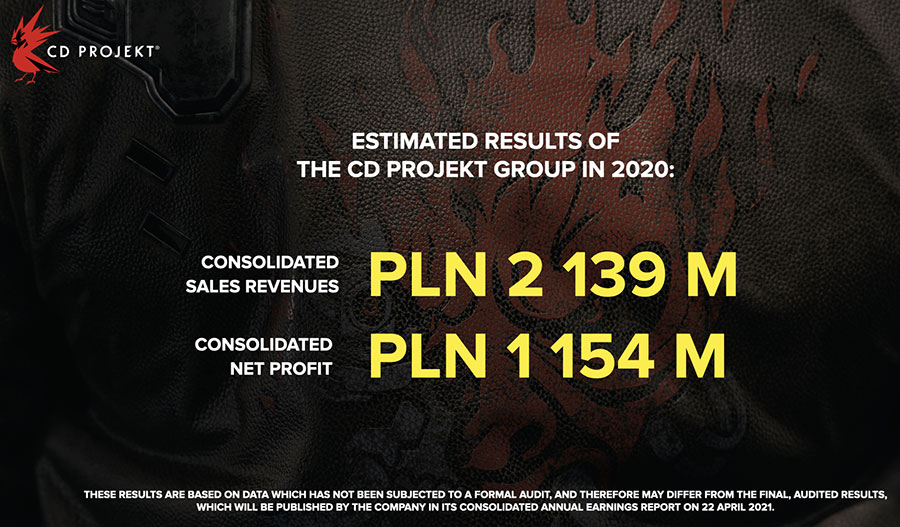 So, 2020 will be CDPR's best year since the launch of The Witcher 3 in 2015. That well-regarded title helped the firm to revenue of 798m PLN (£152m) and a profit of 421.6m PLN (£80.6m) – obviously multiples lower than 2020's revenue/profit. The comparison is even stronger for Cyberpunk 2077 with its EOY release (The Witcher 3 came out in May and had several months sales in FY2015). Check the annual revenue graph compiled by Niko Partners analyst, Daniel Ahmad, below. 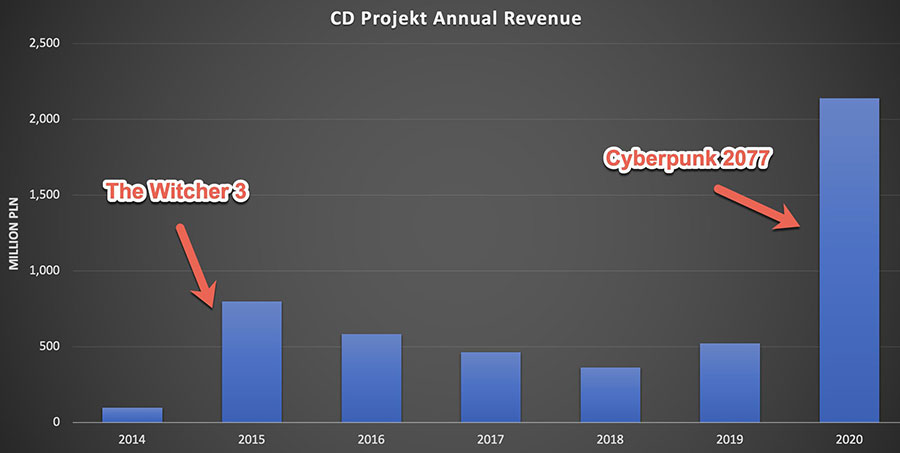 Going forward CDPR still has lots of work to do to iron out wrinkles in Cyberpunk 2077, and turn around customer confidence with some quality expansions and continued support. The PlayStation Store block is still in place, so it will be working to reverse that decision too. With subsequent games releases CDPR says it won't be rushed to market – but without evidence of financial punishment will it stick by that assertion?