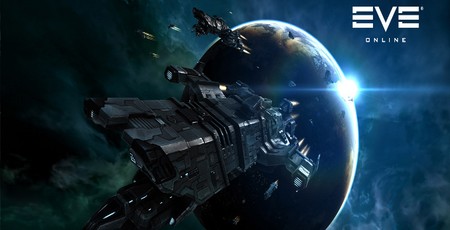 CCP Games has announced a revised plan for dealing with automated users, or 'bots', in its popular space-faring massively multiplayer online (MMO) game Eve Online, though the community is mixed on whether the company's changes are for the better.

As with any game in which in-game objects can have real-world value, Eve Online suffers from users who use scripting tools to automate the daily grind and in doing so gather vast quantities of resources beyond that which a real player could ever hope to achieve, unbalancing the in-game economy. Following the banning of 1,800 accounts in January alone - of which around 600 received permanent bans, the others being kicked off the game only temporarily as a warning - developer CCP has announced that it is changing the way it handles 'bot' accounts - including a reduction of the period for which first offenders will be banned.

'As of March 1st, 2018, botting bans will be handled as follows: 1st offence – 3-day temporary ban; 2nd offence – Permanent ban,' the company explains of the changes. 'The change is for the 1st offence which currently is a 30-day temporary ban. This is done to streamline the process and to make it all more user friendly. Players caught botting will get a painless chance to mend their wicked ways, and if they don't then they simply get removed from the game pronto and we can all move on.

'The two-strike policy is intended to give our players one chance to "go legit" - we’d obviously prefer not to have to ban anyone at all, but that isn't realistic,' the company further explained in the comment thread attached to the announcement. 'CCP does not view bots as an asset; they are a liability, and they have a negative impact on the user experience.'

The switch from a 30-day to a three-day temporary ban for first offenders, though, has not been welcomed by all in the community. Comments following the announcement warned that the shift would 'potentially allow people to bot for months and then eat the 3-day ban and then “go legit” with all the ISK they earned botting,' and include suggestions that 'it sounds like CCP doesn't want to lose the botting players, hence the small slap on the wrist with a reduced penalty than before.'

In the same announcement, CCP has highlighted how users can report suspected bot accounts as well as suggestions for improving the security of their own accounts to prevent hijacking. 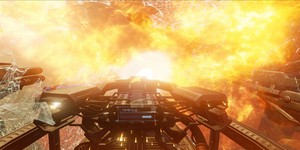