Capcom is going to make the PC its primary platform 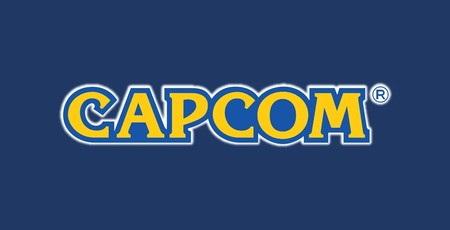 Capcom has decided to put greater faith in PCs for the foreseeable future. The iconic Japanese gaming company's COO, Haruhiro Tsujimoto, was talking about business plans at the Tokyo Game Show recently, when he shared an important goal. Capcom is initially aiming to have 50 per cent of all its sales on the platform most favoured by Bit-Tech readers by 2022. Once this is achieved, one could say that the PC will be Capcom's primary platform. Record-breaking PC games sales numbers do not alone mean Capcom can easily achieve its PC ambitions. It has some cunning plans to leverage its biggest IPs to grow the wave of PC games sales it is enjoying. We have already seen that Capcom has reduced the PC vc console lag in AAA titles release, with the likes of the Resident Evil, Devil May Cry and Street franchises arriving simultaneously on a wide range of platforms including PC.

The above announcement comes hot on the heels of the news that the previous Nintendo Switch console exclusive, Monster Hunter Rise, is arriving on PCs in January 2022. Bringing more of its top and previously console exclusive IPs to PCs is certainly going to. There are a couple of clues about why Capcom has warmed to PC gaming in recent months/years. Firstly, the Resident Evil series of games are the publisher's first to go on to achieve 100 million lifetime sales, many of which will have been on PC in recent years. Secondly, while Capcom's arcade division has taken a severe hit with the Covid-19 pandemic, its video gaming division on consoles and PCs has more than made up for the slippage. It seems like the pandemic has been pretty good for the PC industry – and all that sail in her (except price sensitive consumers).