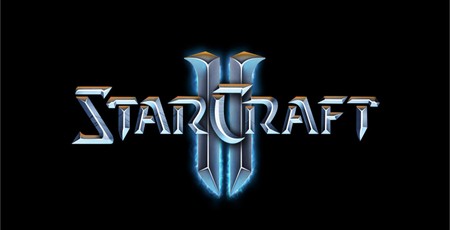 Activision-Blizzard has announced that it is to re-release sci-fi real-time strategy (RTS) StarCraft II as a free-to-play title later this month, following in the footsteps of its predecessor.

Blizzard threw a bone to fans of the classic StarCraft, originally released in March 1998, when it announced StarCraft Remastered earlier this year: While the Remastered version would be a paid-for upgrade, the original release - with a few bug-fixes and improvements added - was released as an entirely free-to-play title, along with its Brood War expansion.

Now the company is extending the same offer to StarCraft II: Wings of Liberty, released in 2010 as the first StarCraft game to feature a 3D game engine. 'StarCraft II is one of the highest-rated PC games of all time, and we’re excited to give even more people around the world a chance to find out why it has inspired such a passionate global community,' explains Mike Morhaime, chief executive and co-founder of Blizzard Entertainment, of his company's decision. 'With the massive Wings of Liberty single-player campaign, endlessly replayable co-op mode, prestigious ranked ladder, comprehensive map-making tools, and more, StarCraft II now delivers the ultimate real-time strategy experience completely free.'

Astute readers will note that Morhaime's list of features doesn't extend to additional chapters in the title: Heart of the Swarm, Legacy of the Void, and Nova Covert Ops will all be made available as add-on purchases priced $14.99 in the US, or as a Campaign Collection pack at $39.99. There's another restriction to the free release, too: The game's Co-op Commanders beyond Raynor, Kerrigan, and Artanis, are free-to-play only through to level five, beyond which players need to stump up cash for one of the game's downloadable content packs.