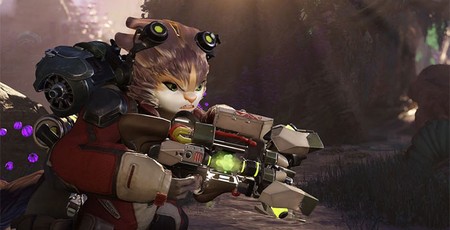 Amazon has announced it's joining the cloud gaming market, courtesy of something currently known as Project Tempo.

Via a report by the New York Times, Amazon has announced it's been investing hundreds of millions of dollars into the project, as well as developing original games in a bid to attract people's attention.

It's something that's been rumoured for a while now, which sort of makes sense when you consider Amazon's vice president for game services and studios, Mike Frazzini's recent statement to the paper, 'we have been working for a while, but it takes a long time to make games, and we’re bringing a lot of Amazon practices to making games.'

Its first titles will be Crucible, an online shooter, and massively multiplayer game, New World. Crucible is developed by Amazon's Relentless studios in Seattle. It's been described as a team-based combat game that borrows elements from games like League of Legends and Dota2. Notably, it's been redesigned many times since 2014 which understandably leads to some concerns that it may be a little messy when it comes to execution.

New World is potentially the more intriguing proposition. An MMO set in an alternate 17th century, it's developed by a separate Amazon game studio based in Irvine, California. The same studio is also working on another MMO, with that one based on the Lord of the Rings franchise.

Interestingly, Amazon's plans involve providing interactive Twitch experiences with players able to play alongside major streamers. That also makes you wonder if potentially Project Tempo could be rolled into Amazon Prime given Twitch Prime is already a benefit through the service.

Both games are set to launch next month with Project Tempo a fair bit later down the line.

Somewhat predictably, Project Tempo won't be with us just yet thanks to the Coronavirus but it looks intriguing. In the past, Amazon has delved into the world of mobile games with mixed success, so it'll be interesting to see what it's learned from past experiences, and whether this will be a far superior service for gamers.

Much like Google, Amazon has more than enough power when it comes to cloud computing services. Its servers are behind many of the world's major content providers and websites, so it certainly doesn't lack the grunt that's needed for cloud gaming. At this early stage, we would have thought it's the quality of the games that may be the bigger issue. Still, we'll get some insight into that one next month when its first two games are released. 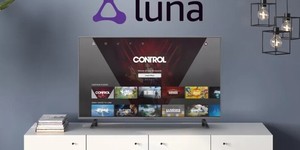 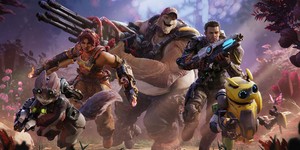 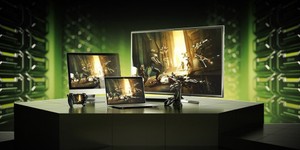