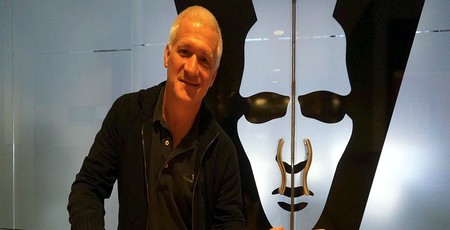 Deep Silver-owned games developer Volition, best known for the chaotic Saint's Row franchise, has reportedly suffered a decimation of its ranks following lower than expected sales of its latest game.

Founded in 1996 by Mike Kulas and Matt Toschlog, Volition started off strongly with the FreeSpace series of space combat sims then branched out into action role-playing games (ARPGs) with Summoner and first-person shooters with Red Faction. In 2006, though, the company got its biggest break yet: Saints Row, initially a by-the-numbers Grand Theft Auto knock-off which would, through its five game series, become increasingly off-the-wall with such plot points as alien invasions and simulated realities.

Its latest title, though, has not proven a success. Designed as a rough sidequel to the Saints Row franchise, Agents of Mayhem was summarised in our review as 'disappointing [...] as deep as a puddle, and knowing you won't get a return for your time investment makes it hard to recommend.' The public appears to have agreed, with estimated sales figures suggesting the title has performed considerably below the level set by its third-person shooter predecessors.

The result: A claim by gaming news site Kotaku that over 30 people, more than 10 percent of the company's staff, have been let go by publisher and since-2013 corporate owner Deep Silver. Those affected, it is claimed, include general manager Dan Cermak, who joined the company as vice president in 2003 following three years at Westwood Studios and 11 years at Strategic Simulations Inc. (SSI).

Neither Volition nor Deep Silver have confirmed nor denied the lay-offs, and Cermak's LinkedIn profile still lists him as Volition's GM. 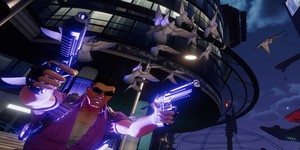 The Saints Row pseudosequel proves that the apple does in fact fall very far from the tree. Also, the apple might not be as good as you expect