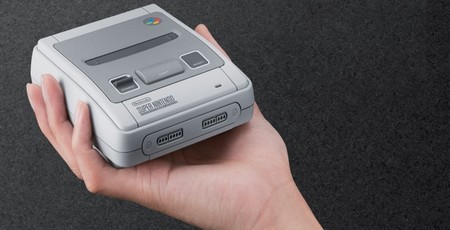 Nintendo has confirmed that it is to launch a miniaturised Super Nintendo Entertainment System (SNES) as a follow-up to its sell-out NES Classic Mini, offering a selection of built-in games including the unreleased Star Fox 2 and two bundled controllers.

The original NES Classic Mini, which built what was effectively a Nintendo Entertainment System emulator into a miniaturised shell and loaded it with a selection of the console's most popular titles, was a bigger seller than Nintendo expected: Following limited stocks and the company's inexplicable announcement that the device has been discontinued, the hardware has proven hard to find. For those hoping Nintendo might go back on its discontinuance, the announcement of the console's replacement may prove disappointing: the NES Classic Mini is dead; long live the SNES Classic Mini.

The unit itself, like its predecessor, is powered via USB - a cable is provided, but you'll need to provide your own mains adaptor - along with two wired SNES Classic Controllers for multiplayer gaming and an HDMI cable. The company has confirmed the SNES Classic Mini will launch on September 29th for £80 (inc. VAT), and promises that it will produce more units to avoid the stock issues that plagued the NES Mini Classic. 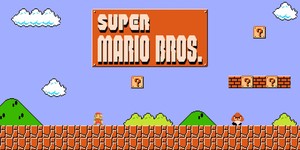 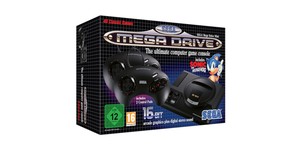