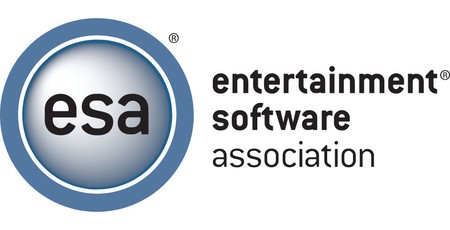 The Entertainment Software Association has partnered with Microsoft, Nintendo, and Sony - the three major players in the console industry - to mandate the display of odds in games which offer 'loot-box' mechanics, following Apple's introduction of a similar requirement.

The controversial 'loot-box' microtransaction feature added to many modern games, in which players can spend real-world money for a chance to unlock anything from cosmetic items to boosts that give them an edge in the game, may not legally count as gambling - but it sits poorly with many, particularly in titles aimed at children. In December 2017, Apple was the first to take action by requiring the games display the odds of winning each prize before a loot box is purchased - matching the same requirement which prints the overall odds of winning on the back of physical scratch cards and by the coin slots of one-armed bandits in the UK. Since then, some companies have been turning their backs on loot boxes, while the International Game Developers Association (IGDA) urged its members to take action following an investigation by the US Federal Trade Commission (FTC), while US Senator Josh Hawley has proposed legislation to ban the mechanism from 'games played by minors.'

Now, the Entertainment Software Association has announced a partnership with Microsoft, Nintendo, and Sony to follow Apple's lead and mandate the display of odds for loot boxes and similar mechanics.

According to the ESA, this partnership will see the three companies adopt new platform policies 'that will require paid loot boxes in games developed for their platforms to disclose information on the relative rarity or probability of obtaining randomised virtual items.' The rules won't be retrospective, but they will apply to any new games as well as any updates which add new loot box features or functionality to existing games.

'We commend our members for their continued efforts to listen to their customers and provide consumers with information to make more informed choices for their gameplay,' the ESA claims in a statement. 'As the video game industry evolves and new features appear, we welcome an open dialogue among our community. Video games spark camaraderie and build communities that we all enjoy being a part of. We will continue to innovate and work together so that every member of our community can enjoy video games as a fun and enriching experience.' 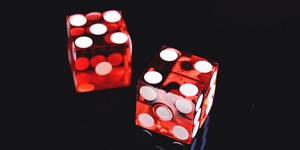 No need to wait for government review, it says. 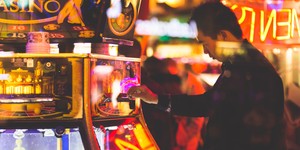 Pushes for addition to the Gambling Act.