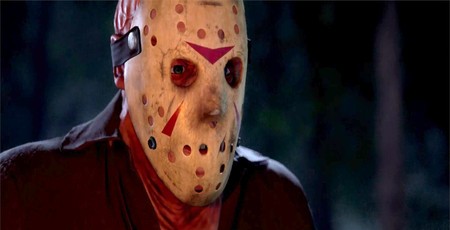 Development on downloadable content for multiplayer survival slash-'em-up Friday the 13th has been ceased, publisher Gun Media has warned, following a lawsuit from the franchise's former owners.

Launched back in June 2017, Friday the 13th pits a team of camp counsellors against hockey fan Jason Voorhees. The former's sole task: survival; the latter's, meanwhile, is quite the bloody opposite. While the game received reasonable reception from critics, players have warned of issues publisher Gun Media has been working to resolve via updates and downloadable content packs - add-ons which the company is now choosing to discontinue in the face of a lawsuit over the rights to the franchise.

The lawsuit, between the writer Victor Miller and director Shaun Cunningham who both worked on the original 1979 slasher flick, doesn't target Gun Media directly, but rather argues over who has what rights to the franchise - Cunningham claiming Miller was simply a writer for hire and has no rights whatsoever, while Miller naturally disagrees. Its chilling effect, though, has Gun Media pumping the brakes for now.

'When we originally learned that the game fell within the cross-hairs of this legal dispute, we tried to balance the creation of new content requested by our fans against the maintenance and bug fixing that our community expects and deserves. We attempted to do both within the limits of the legal case,' the company explains in a statement to press. 'We've now been forced to accept that the lawsuit makes future content for the game, including alternate play modes, new playable Jasons and Counsellors, and new maps, unfeasible [sic] now or in the future. Although the listed content types will be affected, we remain committed to launching dedicated servers on our console platforms and providing the continued maintenance and bug fixing important to supporting our fan base.' 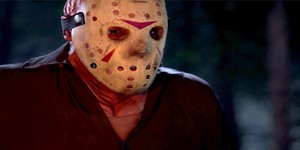 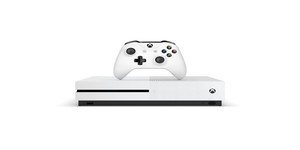