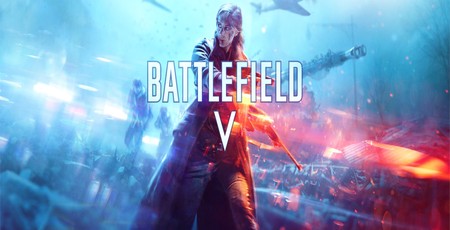 Electronic Arts and development subsidiary Dice have announced Battlefield V, and it comes with good news: the promise of no season passes or loot boxes.

Entering the popular Battlefield first-person shooter franchise, Battlefield V brings few surprises beyond its decision to return the series' focus to a World War 2 setting: 'Battlefield V is a homecoming for Dice as a studio - a return to the era that came to define the Battlefield franchise. But as nostalgic as we are about World War 2, we wanted to challenge the preconception of the era with an unexpected portrayal of this familiar setting. Our vision with Battlefield V is to let players explore new and untold sides of the conflict that shaped the modern world,' claims Oskar Gabrielson, Dice general manager. 'The scale of each battle and level of immersion is unlike anything we've done before in Battlefield and players are in for an epic journey.'

Of considerably greater interest, given the publisher, is that Battlefield V will include no premium multiplayer content locked behind a high-priced season pass. 'Tides of War is Dice's new approach to live services, where players will set out on an epic journey with their Company in unexpected battles throughout World War 2,' EA explains in its press release for the game. 'There will be no premium pass, all players will have access to the same maps and modes, keeping the community unified as they progress through Battlefield V. In Tides of War, their journey through World War 2 will grow through themed experiences that will include events and all-new ways to play like Grand Operations, while also unlocking the latest themed rewards such as weapons and vehicles to further shape their Company.'

Having apparently learned from consumer backlash and increasing regulatory focus on the matter, EA has also confirmed that Battlefield V will not include randomised lootbox rewards, verifying their absence to Polygon in a brief statement which stated that non-cosmetic content will only be available to unlock through gameplay.

Battlefield V will launch on October 19th for Xbox One, PlayStation 4, and Windows via EA's own Origin digital distribution service. Anyone pre-ordering the Deluxe Edition will get access to the game three days early regardless of platform, while a Play First trial will launch on October 11th for EA Access and Origin Access subscribers. More information is available on the official website. 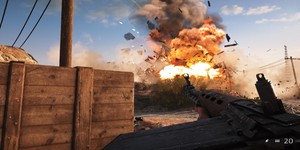 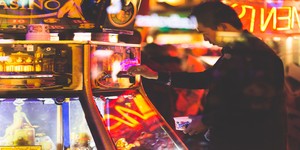