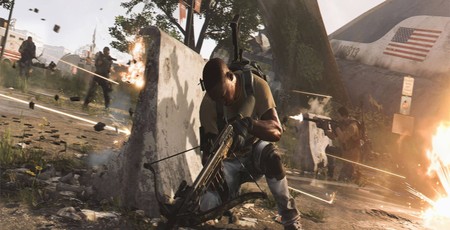 Epic Games' attempt to compete with Valve's Steam and carve out its own slice of the digital distribution market has scored a major win with the announcement that Ubisoft's upcoming multiplayer shooter The Division 2 is coming to the Epic Games Store.

Epic Games, best known for the Unreal Engine and chart-topping Fortnite Battle Royale, announced its plan to launch a digital distribution platform open to third-party developers back in December 2018. The company aimed to distinguish itself from industry giant Valve and its Steam platform with the promise of a better cut for developers: Where Steam gives developers 70 percent of net revenue, rising to 75 percent and 80 percent when games hit $10 million and $50 million revenue milestones, Epic's default cut sees developers receive 88 percent of the revenue raised - putting it firmly towards the top of the market, below only indie-focused Itch.io's 90 percent default cut.

'As long-time fans and partners of Ubisoft, we're thrilled to bring a range of awesome Ubisoft games to the Epic Games store,' crows Tim Sweeney, founder and chief executive of Epic Games, in his announcement of the deal. 'We aim to provide the most publisher-friendly store, providing direct access to customers and an 88 percent revenue split, enabling game creators to further reinvest in building great games.'

'We entrust Epic to deliver a smooth journey for our fans, from pre-ordering the game and enjoying our beta to the launch of Tom Clancy's The Division 2 on March 15,' adds Chris Early, vice president of partnerships at Ubisoft. 'Epic continues to disrupt the videogame industry, and their third party digital distribution model is the latest example, and something Ubisoft wants to support.'

The deal is not quite exclusive: The Division 2 will be available from Ubisoft's own store at launch, but it won't be hitting Valve's Steam. The Steam page for the game, still visible in Google's cache, has been removed from Valve's platform, while Ubisoft has confirmed it has no immediate plans to make the game available anywhere bar its own platform and the Epic Games Store. 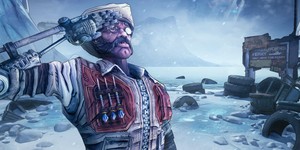