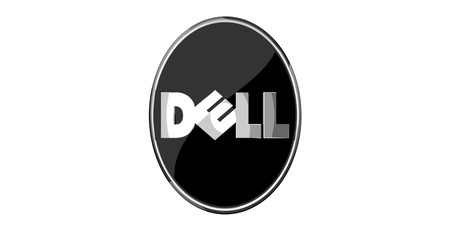 Dell has announced it is to return to its former status as a publicly-traded company before the year is out, just five years after company founder Michael Dell reached an agreement with shareholders to take the company private.

Founded in February 1984, Dell became a publicly-traded company in 1988, funds from which were used for the company's global expansion. By 2013, though, Dell - who had returned to lead the company after a period of absence - became displeased with being beholden to the whims of the stock market and confirmed plans to go private once again, though the process was far from smooth. A boosted buyout offer coupled with slumping profits saw the deal finalised in September 2013 - but now Dell appears to have buyer's remorse.

Confirming rumours which first began to spread in January this year, Dell has been planning a reverse merger with publicly-listed virtualisation specialist VMware under which Dell will see shares listed on the New York Stock Exchange (NYSE) under the ticker DELL by December 28th.

'We appreciate our stockholders' support. With this vote, we are simplifying Dell Technologies' capital structure and aligning the interests of our investors,' claims Michael Dell, chair and chief executive officer at the company he founded and which bears his name. 'This strengthens our strategic position, as we continue to deliver innovation, long-term vision and integrated solutions from the edge to the core to the cloud. We've created Dell Technologies to be our customers' most trusted partner in their digital transformation.'

Neither Dell-the-person nor Dell-the-company have hinted at how long the listing will last this time around. 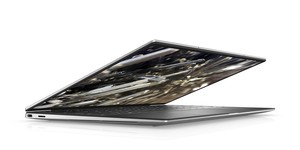 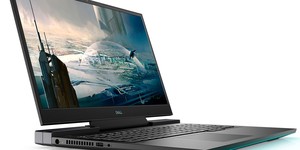 A new laptop and desktop enters the field 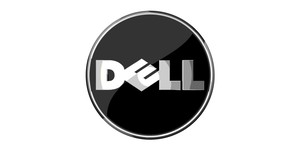