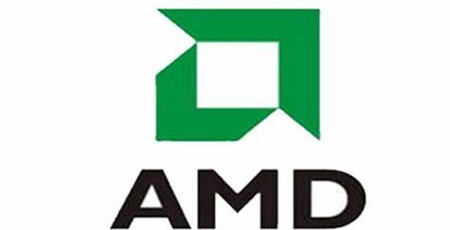 Rumours are swirling that AMD's RDNA2 based Radeon RX graphics cards will launch this September, making September potentially a month full of a lot of very exciting hardware launches.

The latest rumour has come from Taiwan's DigiTimes, a generally reputable source, which has come out and stated plans for both AMD and Nvidia to launch their next-generation GPUs in September, along with the suggestion that "graphics cards vendors are expected to cut prices for older-generation products, stimulating demand further in third-quarter 2020," which sounds about right. If past changeovers are anything to go by, don't expect massive price cuts and expect a certain amount of false economy afoot if you prefer to keep on top of graphics based innovations.

It's a potentially tenuous rumour solely based on this piece of information, and it's worth noting there's no reference to gaming GPUs - just GPUs in general - but we do know that it's probably going to happen sooner rather than later with this timeline sounding accurate. That seems all the more likely given that we already know that RDNA 2 will be a key part of the next generation of consoles from Microsoft and Sony, and both are due around November time. Surely, discrete RDNA 2 graphics cards should be around before then, right?

If DigiTimes is correct then September could be quite the time for new hardware. AMD is already rumoured to launch its 4th generation Ryzen "Vermeer" (or "Renoir") desktop processors, with Nvidia also expected to launch Ampere around the same time. Mobile processors could also see a launch in September courtesy of Intel's 11th generation Tiger Lake chips.

There's a lot of rumour and speculation there but it seems fairly likely that at least some of this will come to fruition, especially as the tail end of the year is such a significant time for new hardware anyhow. There's also the launch of Cyberpunk 2077 in September which is likely to provoke new graphics cards and maybe a few other hardware upgrades too.

For now, take the news with a grain of salt as always but maybe plan accordingly just in case if you're considering an upgrade. Everything is pointing in the right direction. 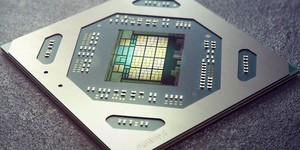 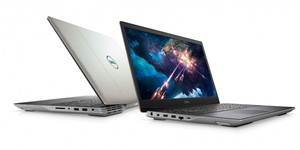