Another month goes by, dominated largely by pandemic-related going ons. That said, we've had some great projects finish up last month, including those of the resourceful, the silly and the downright bizarre varieties. The conclusion of Thermaltakes 2020 UK Modding event has lent us two projects to throw into the mix also, with plenty of smooth fabrication and over the top lighting to be had. Who do you think scooped up the top spot for this month? 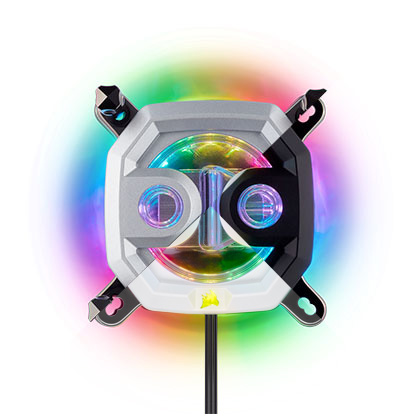 Last month's winner was Da Module Thingy by Jean R built followed by iPredator Powder by BHB Mods in second and then TT 20th Anniversary by Douglas Alves in third place. Congratulations! We will be in contact with you folks soon. 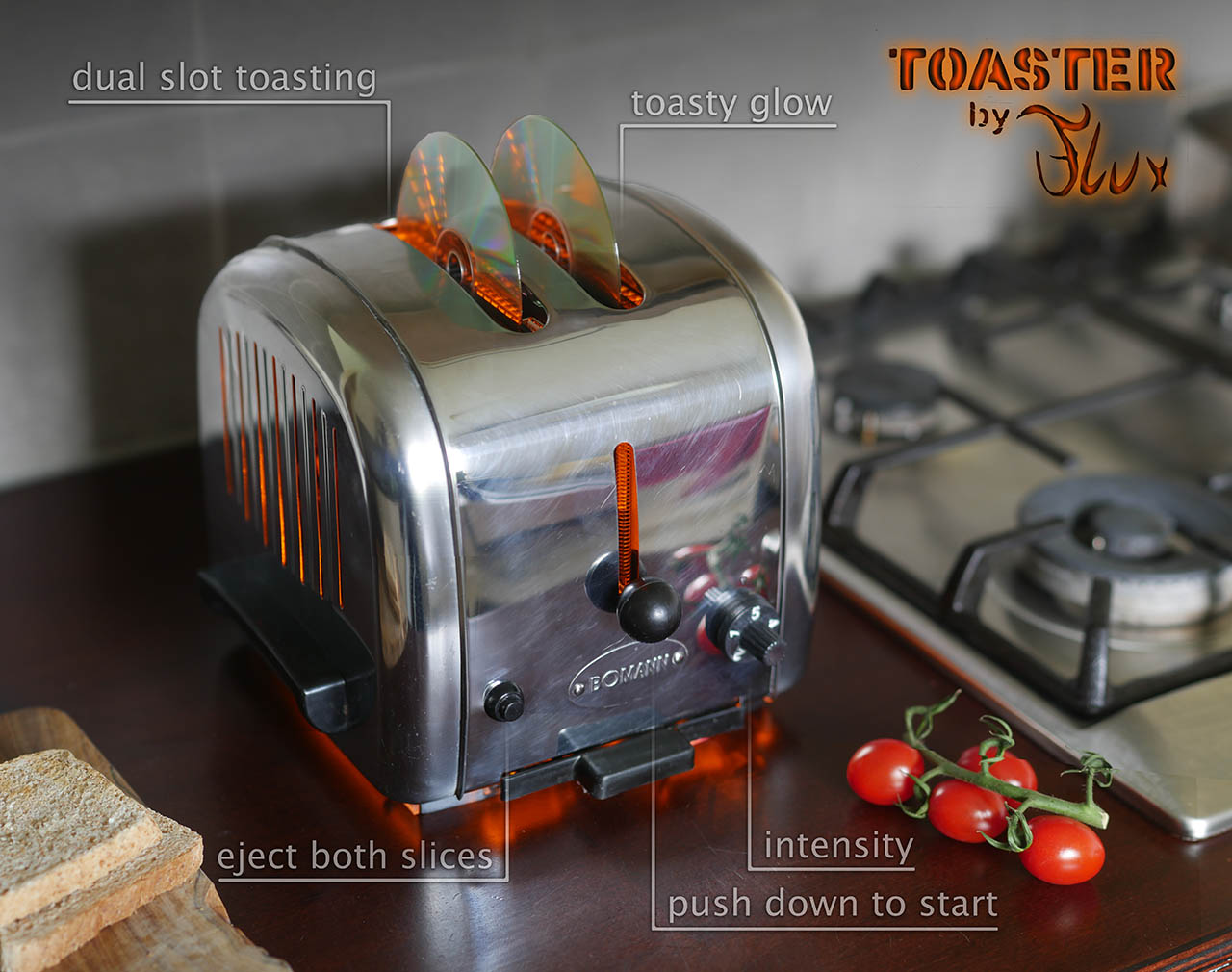 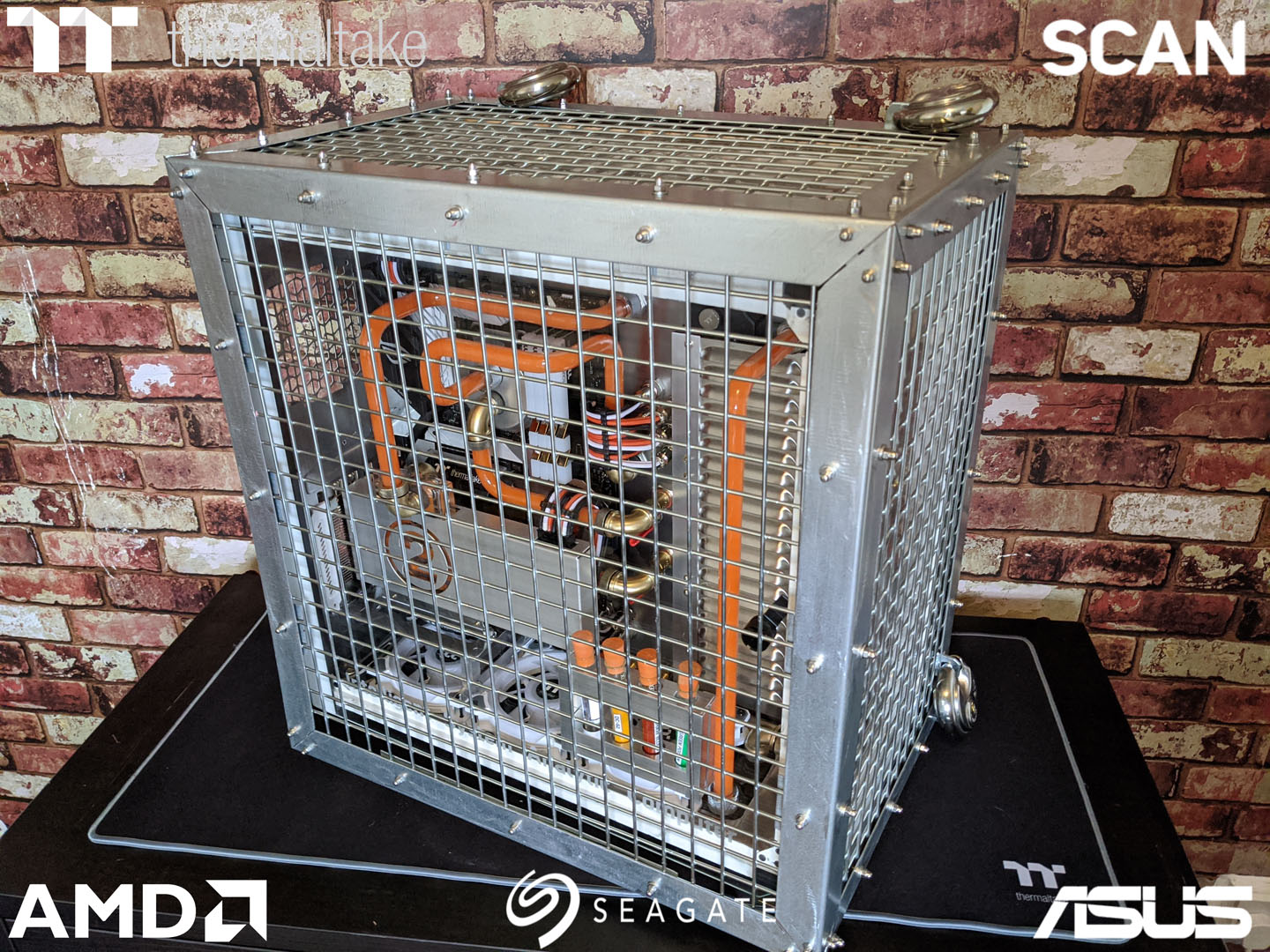 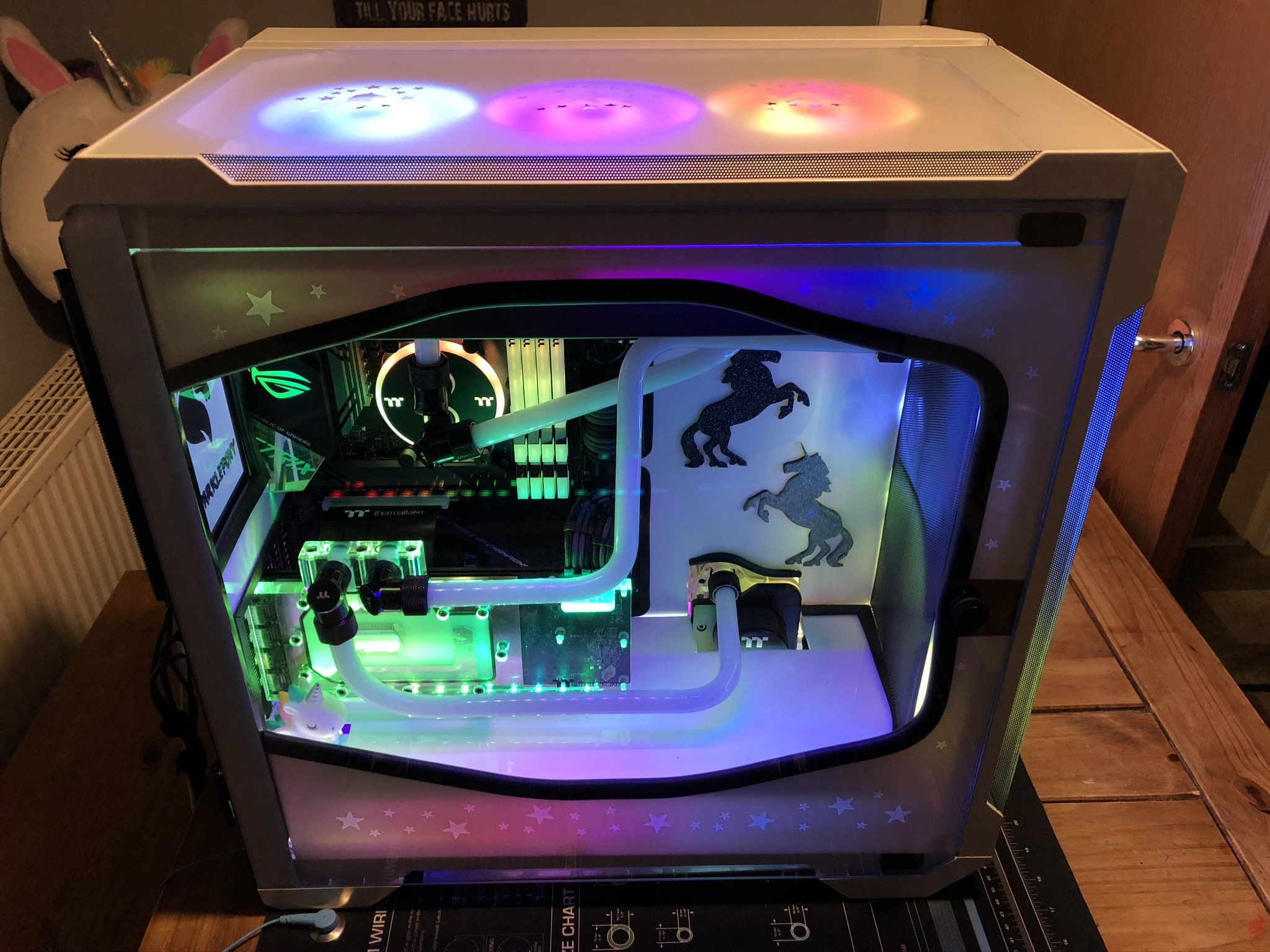 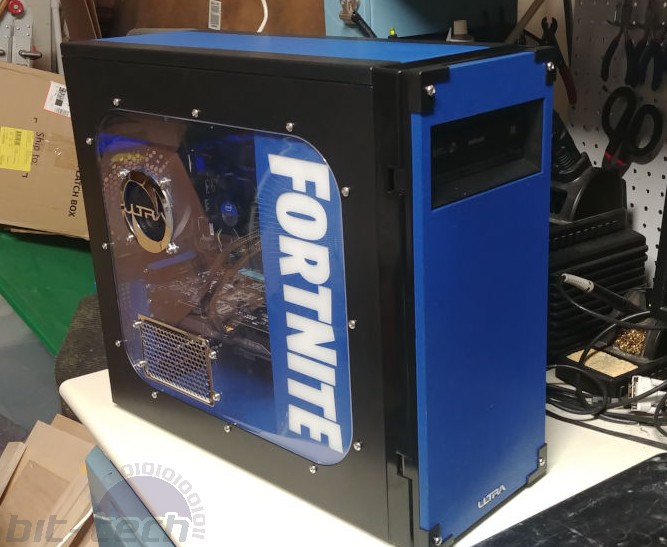 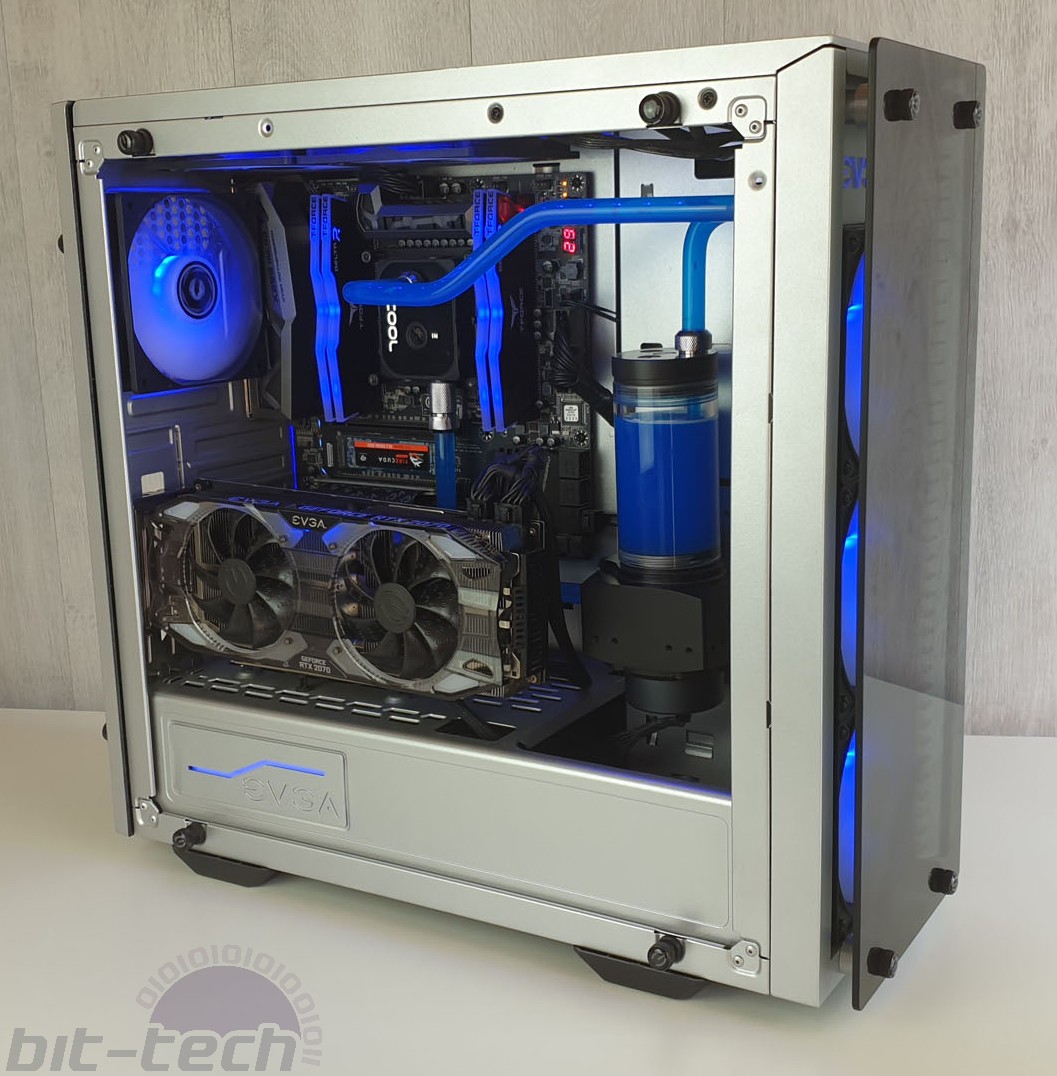 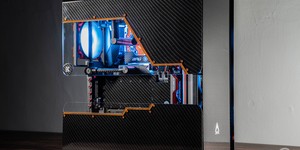 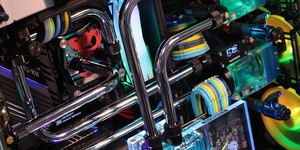 Mod of the Month September 2020 in Association with Corsair 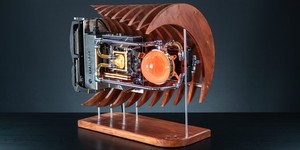