Mod of the Month August 2017 in Association with Corsair 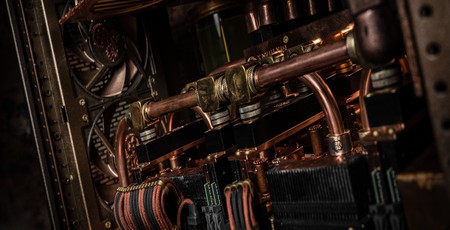 August has been and gone, so we are now on a crash-course to Christmas. It would be great to say that I have been spending a lot of time in the sun, but as per usual, the British summer just didn't bother happening. Instead, this month I have been playing with dead hardware and turning it into a clock and also attending Insomnia 61, so it hasn't been too bad at all!

That is enough about me, though; let's take a look at what you folks have been doing. We have some awesome 3D printing work, an almost completely passive build, an amazing steampunk build, a build to keep a wife happy, and also a rather nice build inspired by Borderlands!

We feature hundreds of mods every year in our modding section and forums, where you'll find all things custom, water-cooled, and generally awesome as well as modding news and features.

Corsair is our sponsor for our monthly modding competitions, and we've got some great prizes for you this month, including its latest magnetic levitation LED fans and Vengeance LED memory spread across the top three positions in Mod of the Month. Last month's winner was Tower Level 10 by Maki Role followed by StripeS by neSSa and then Project Flux by FlowMods taking joint second. Congratulations! I will be in contact with you folks soon.

A huge thanks to Corsair for stumping up some great prizes again this month. Don't forget that you can vote for more than one project if you're finding it tough to choose one over the others. MOTM is a competition for completed projects. You should consider originality, execution, and show of skill when voting.

I am Groot! by thechoozen

Mrs Spartan by RE Spartan 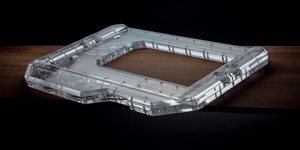 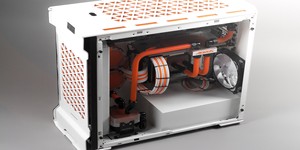 Mod of the Month November 2017 in Association with Corsair 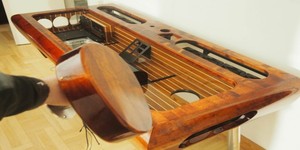