Alright then, the world has gone topsy-turvy. March is always a dry month for completed projects, usually owing to how Computex is around the corner, and most of the logs being completed for that event conclude in April. However, Computex has been postponed until the end of September, not only that, but the writing was on the wall for quite some time. On top of that, the global lockdown has affected a huge number of people, be it access to materials, access to tools and space, availability of parts, or simply having to prioritise the more important things in life such as the health and well-being of one's family. As such, we're going to have to take a slightly different turn with Mod of the Month and the Modding updates this month.

As you've no doubt noticed, our monthly video spot is instead covering the Modding Update! In a way this is quite an old-school format, as Mod of the Month used to be the reserve of mods that are in progress. You may then be wondering what on Earth has happened to February's Modding Update? Interestingly enough, this article was penned to be included into a bumper two-month special, but with the reduced numbers for Mod of the Month, it makes more sense instead to divide it up again and simply run them out of order.

For those who still finished rigs in March, fear not, your submissions will instead be considered in the April Mod of the Month.

In stark contrast to the lower completed projects count, we have an exceptionally high number of in-progress projects going on currently in the forums. There have been a lot of projects cropping up from newcomers to bit-tech, which is really awesome to see! Not only that, everybody's been pushing themselves rather hard, be it learning machining at home, attempting their first scratch build, or refining their hand-crafting techniques and skills. Be sure to check through all the project logs and see the journeys, after all, that's where most of the fun is to be found!

Entering our Modding Update competition is very easy. All you need to do to enter the Modding Update is to have a build log underway in our forum with the 'In Progress' prefix on your post. You can find out more here.

You can see the latest finished projects in Mod of the Month plus more modding and water-cooling features in our Modding Section.

Corsair will be giving one lucky modder a choice between a Triple Pack of LL120 series Double Light Loop RGB Black or White fans or an iCUE LS100 Starter Kit every month. To be in with a chance of being featured in our monthly Modding Update and winning them, all you have to do is post your build log in our forums.

The project log needs to be in bit-tech's forum. We can't promise to feature all projects, but everyone is in with a good chance of getting in.

Since this update is taking the place of Mod of the Month for March, it makes sense to announce the winner from February, which was CURV3D by C4B12. Second and third places were scooped up by LANpak by InsolentGnome and Pure Pastel by Mod83, respectively. Congratulations! We will contact you soon regarding the prizes.

We regret that Corsair's worldwide coverage with shipping no longer includes South America and Africa due to continuing issues with shipping to these locations. This is beyond our control, so we sincerely apologise to anyone in these areas, as we'll be unable to honour their prizes for the foreseeable future. 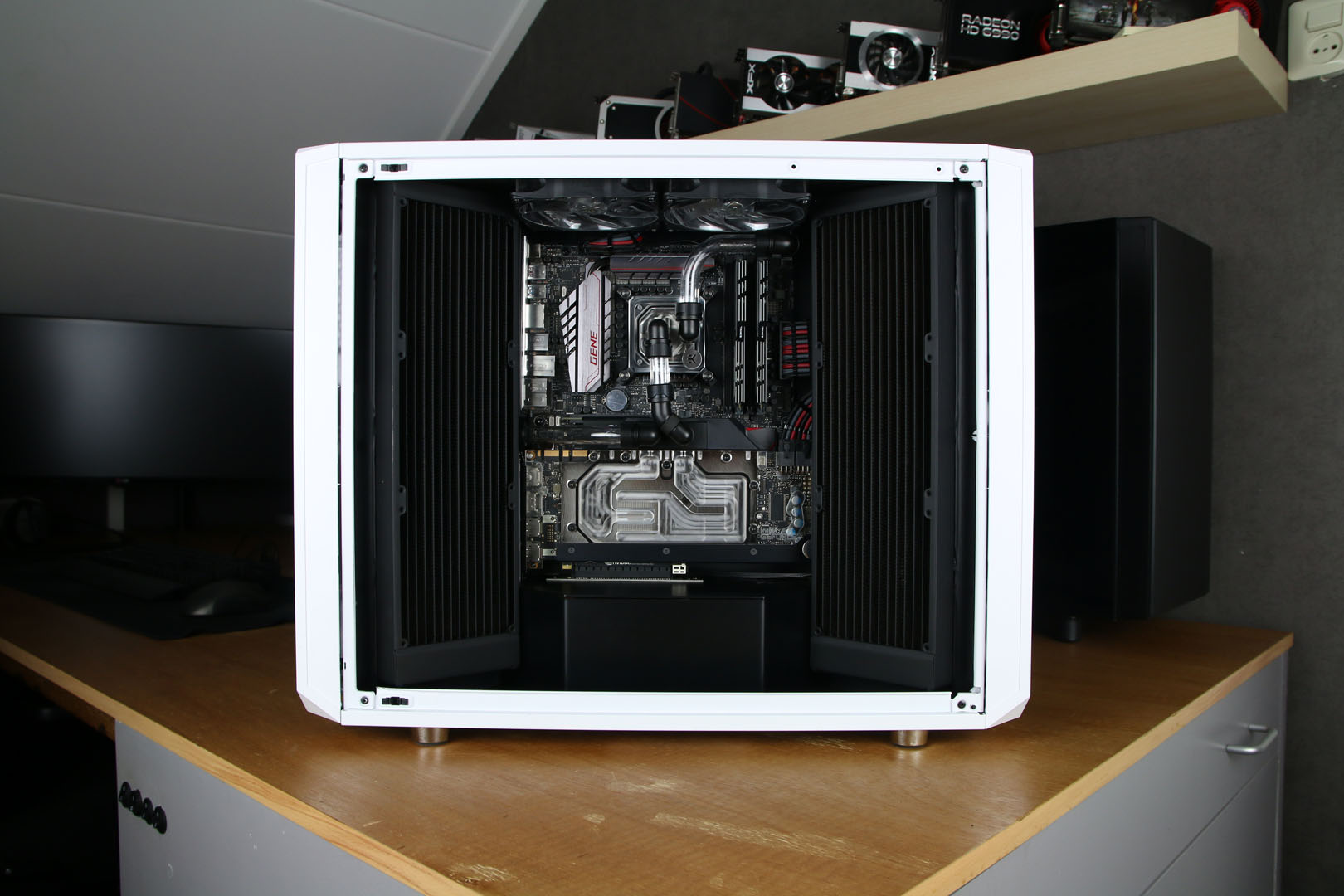 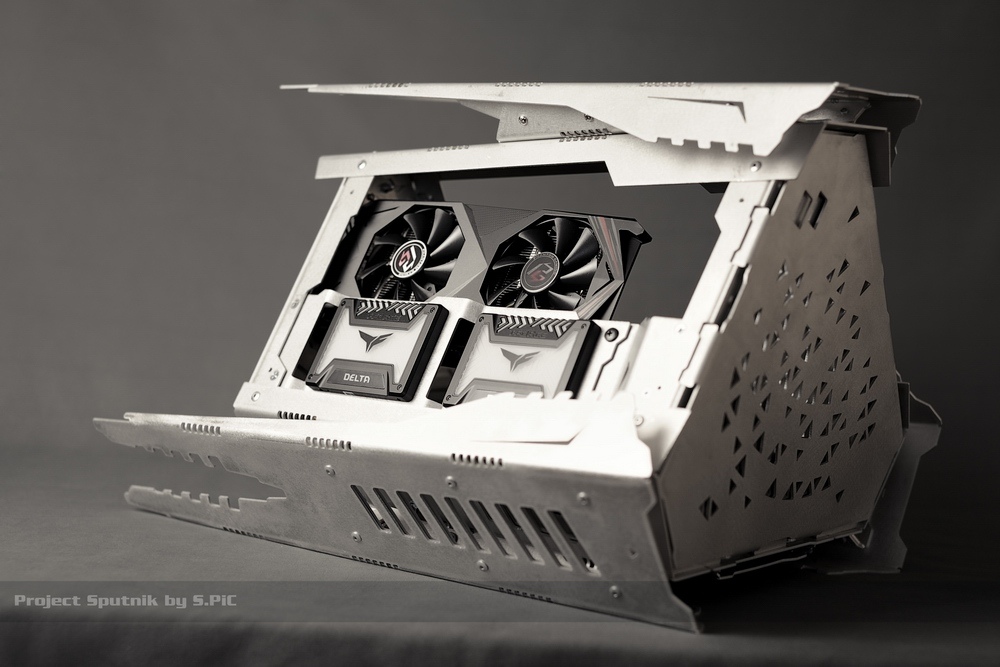 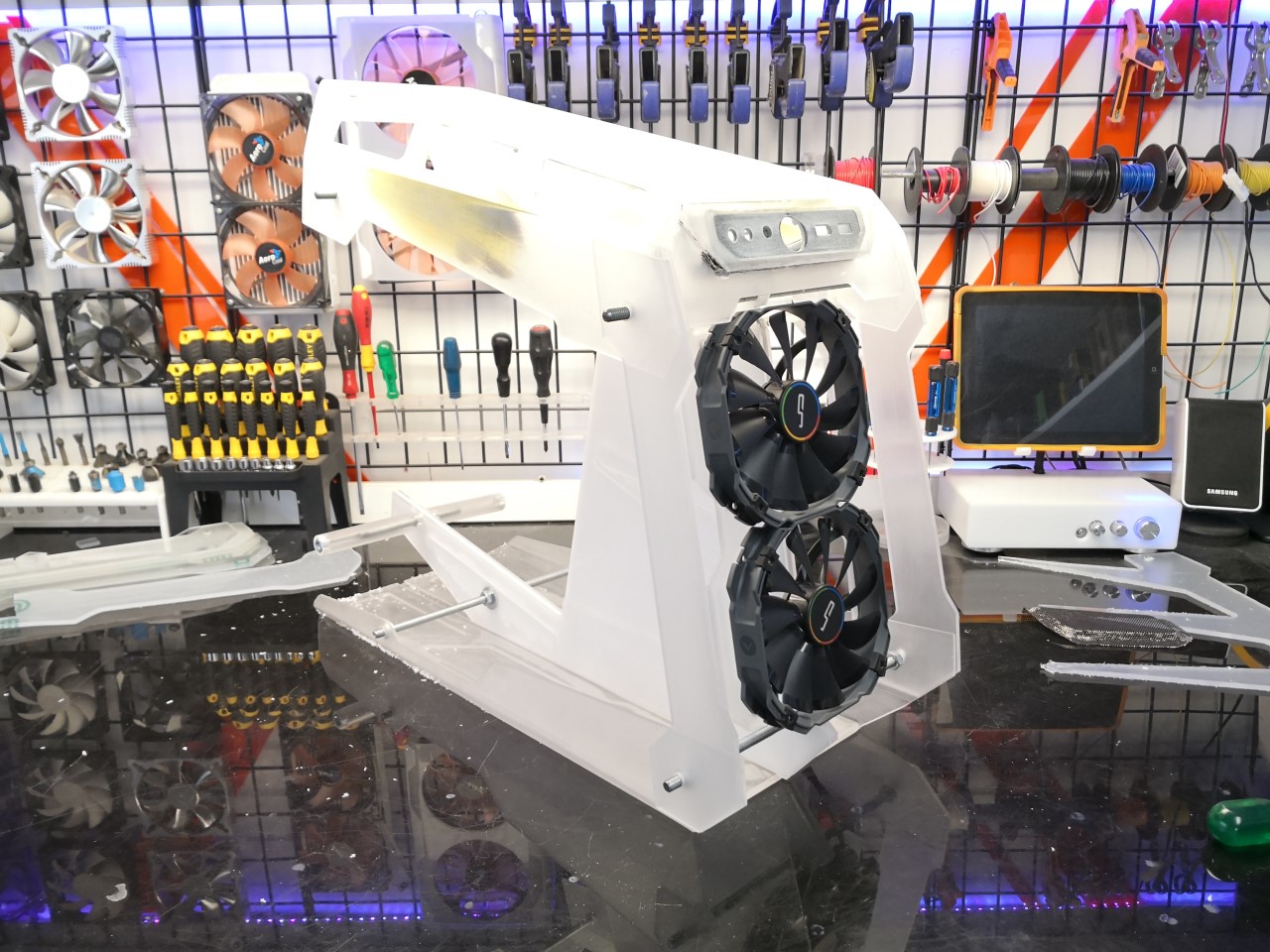 Second Scratch Build with No Name by Jean R Built 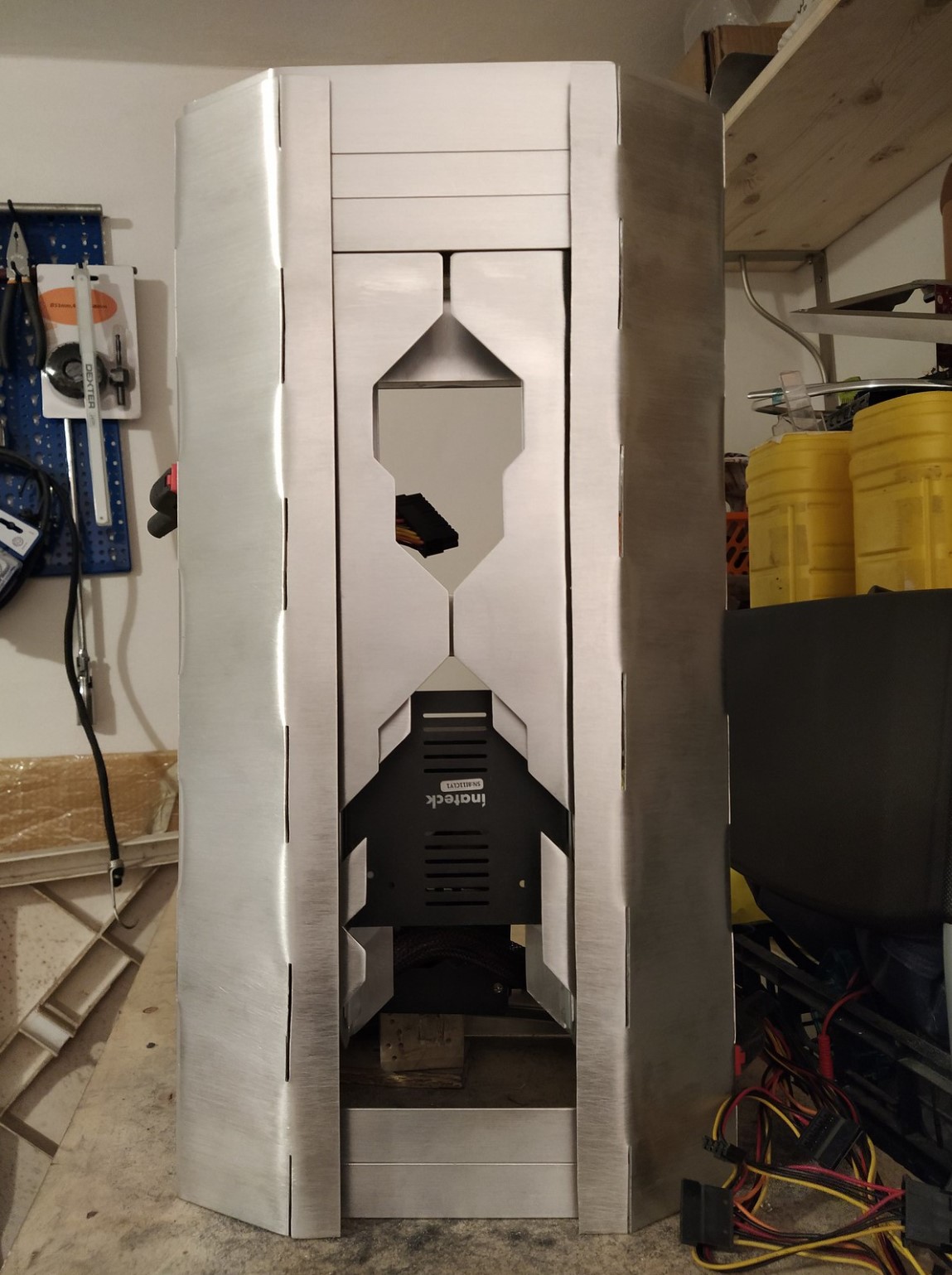 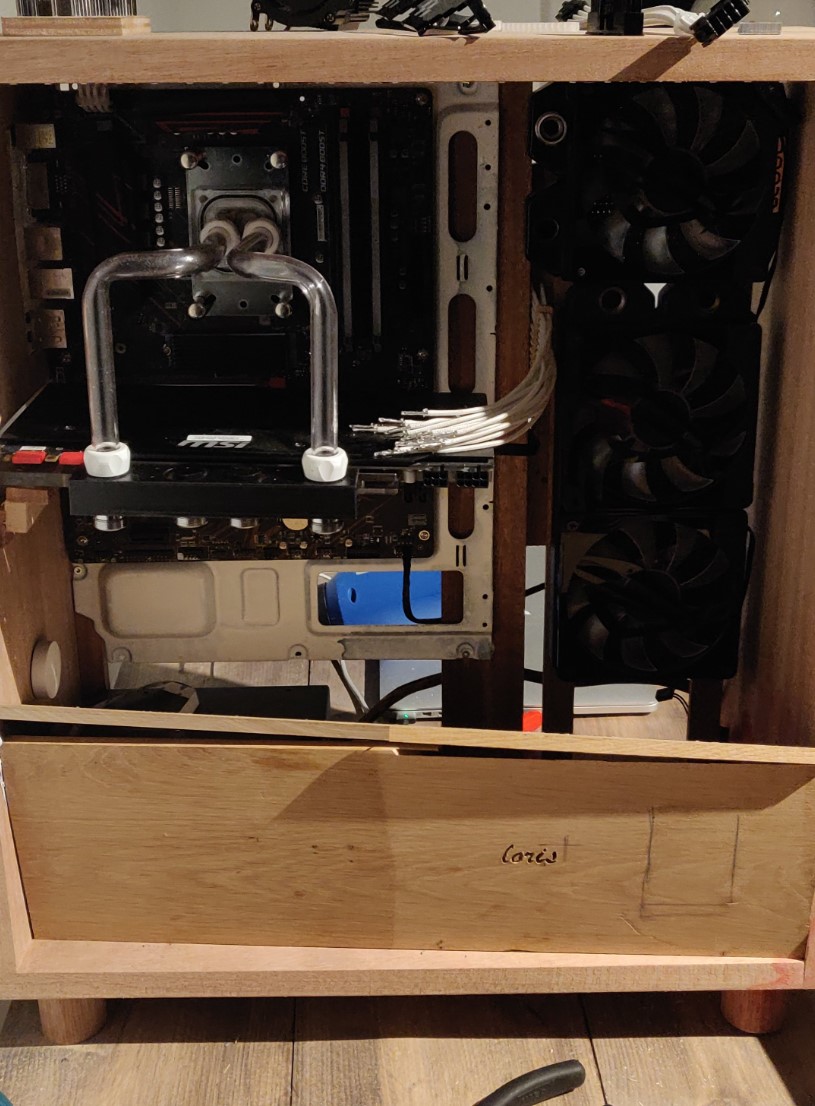