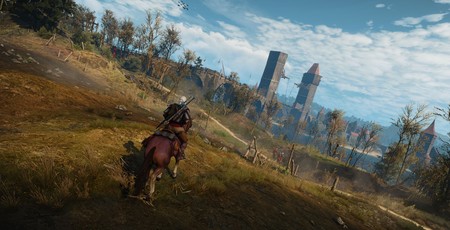 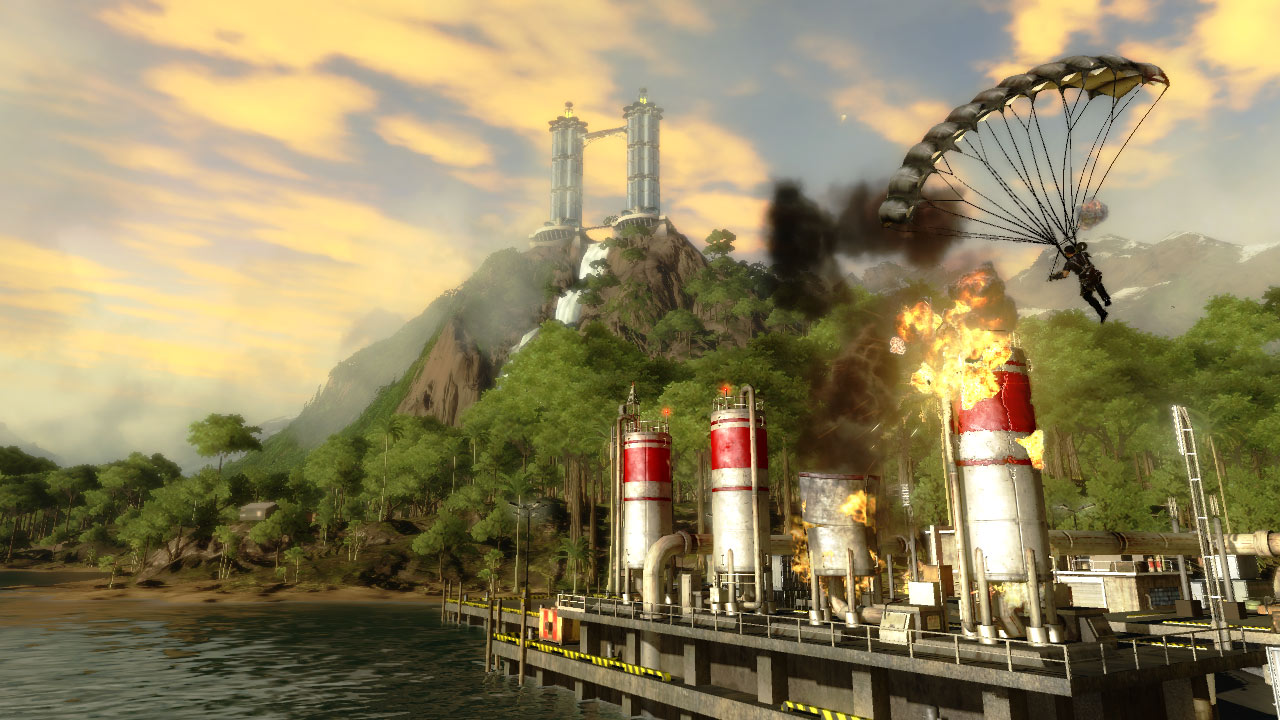 Where the Witcher is a Geralt simulator, Just Cause 2 is a Commando simulator. A game about creating your own action sequences, it’s one of the most open-ended of all open world games.

There are many elements to admire about Just Cause 2’s design. But two features in particular are crucial to its success. The first is its Chaos system, through which unlocking story missions requires you to sufficiently destabilise the oppressive dictatorship ruling the South-East Asian country of Panau. The whys and wherefores, however, are left to you. You could travel to a local town and pull down the statues of Panau’s dictator, or you could find the nearest military base and blow up its infrastructure with rockets and C4.

The other key element is the game’s traversal system, which combines Rico’s grappling hook with a parachute to create a unique zip-and-glide system that lets you quickly navigate its massive world. It’s such a great way to get around that you’ll rarely use the game’s cars, but more importantly, it minimises the game’s downtime, letting you quickly enter and escape from hostile areas, and dash from military base to military base, never letting the action subside.

The result is a wonderful action sandbox that nobody, not even Avalanche themselves, has ever quite managed to top, with later games lacking the freewheeling nature of JC2. It also features some of the best explosions in gaming, which makes it worth a look in and of itself. 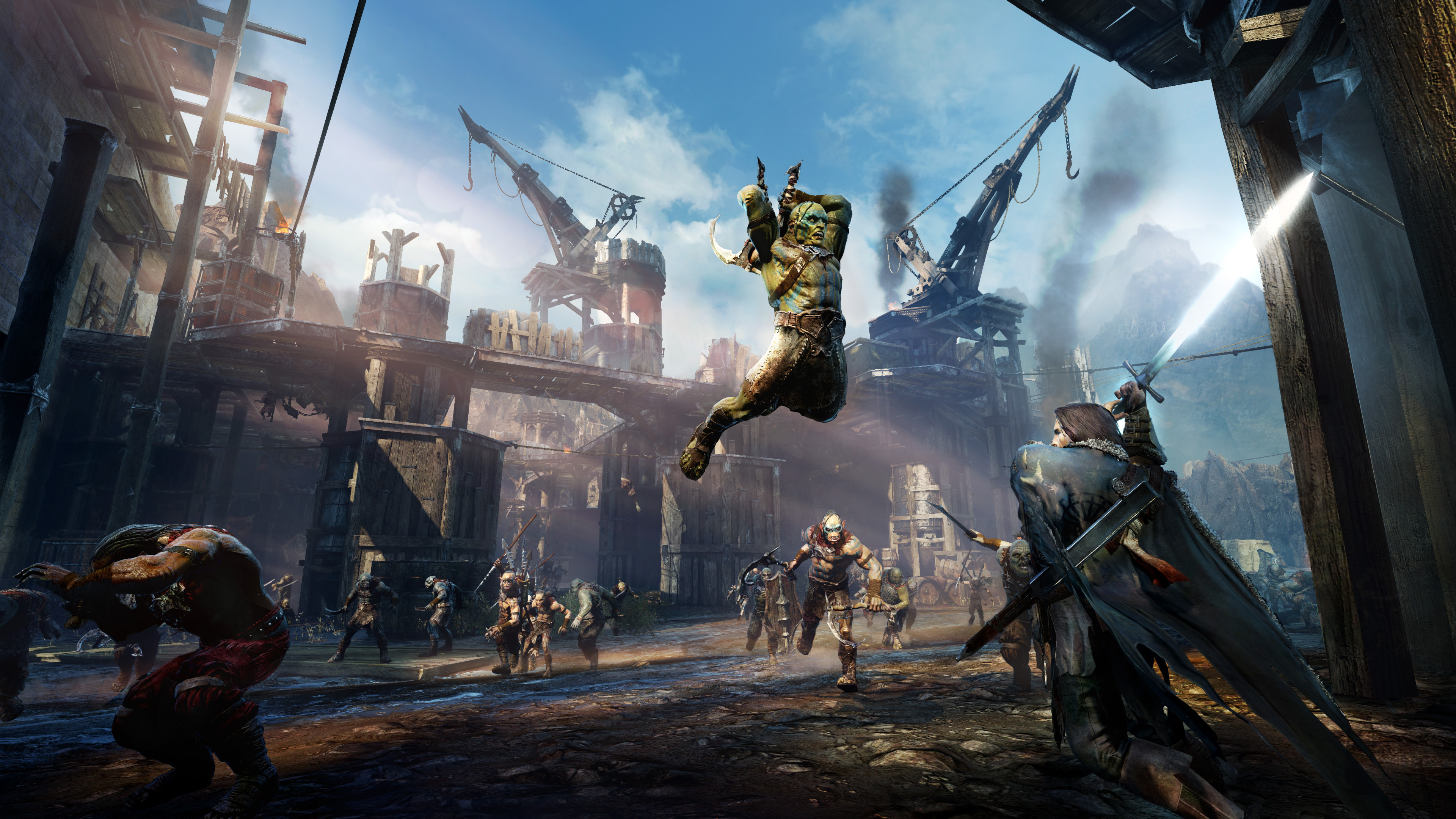 Shadow of Mordor is one of the very best examples of sandbox gaming. Monolith Studios’ Lord of the Rings spinoff is built upon a system which essentially lets you create your own missions. Casting you as an undead Gondorian Ranger trapped in the domain of Sauron, the game sees you hacking your way through Mordor’s Uruk-hai army and its surprisingly complex political hierarchy, making friends and enemies along the way.

What separates Shadow of Mordor from every other fantasy open world is, of course, its Nemesis system. Every Uruk is unique, drawing from a pool of character traits that give them distinct abilities, weaknesses and an outline of personality. You need to kill lesser Uruks to draw out the captains and generals, but every Uruk you “kill” has a chance of returning from the dead, tougher and more vicious than when you faced it before.

The result is one some truly excellent emergent play. Shadow of Mordor is filled with choices and consequences based not upon a narrative tree, but the core systems of the game itself. The only reason it hasn’t been mimicked endlessly is because publisher Warner Bros patented the Nemesis System, which is A) extremely annoying, and B) demonstrative of just how good a concept it is. 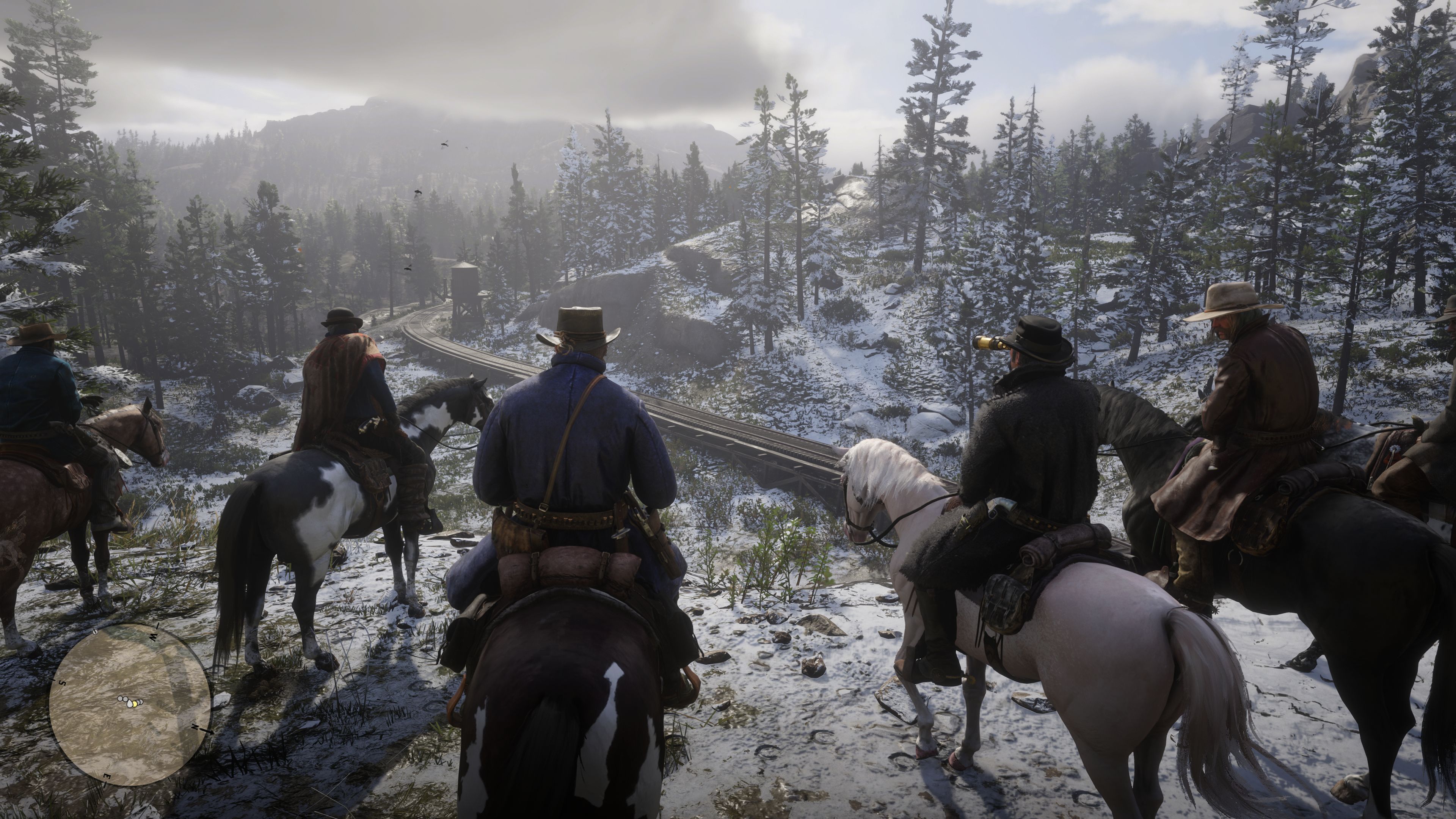 Red Dead Redemption 2 shares many of the problems I have with Rockstar’s other open-world games, namely that it wants you to experience the game in a specific way, which to me is the antithesis of the open world spirit. Unlike Grand Theft Auto V, however RDR2 is astonishingly good at disguising its particular nature. Rockstar’s epic Western is so detailed and so carefully thought out that it often feels emergent even when it isn’t. There are so many random story events, so many little tales and vignettes to discover in every cabin and shack that you discover, that it’s hard to believe what you’re experiencing isn’t a dynamic, systems driven world.

In addition, unlike The Witcher 3, RDR’s world is fully simulated, meaning that if you push it, it will push back. In fact, the simulation is such that it can feel like a hindrance at times. The way Arthur moves can feel frustratingly slow, while the need to perform tasks like brushing your horse can, feel like a detail too far.

Personally though, these aspects add to the immersion that Rockstar strives so hard to create. It’s easily the studio’s best game, and one of the finest open worlds ever created.