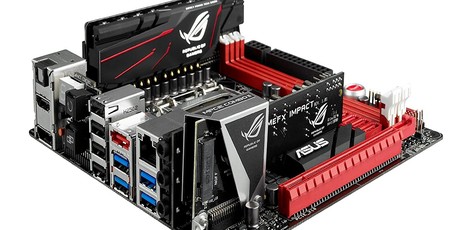 With so much hardware out there in every product range from cases to SSDs, standing out from the crowd has never been more important. It can be tricky to do this with products alone, but marketing and brand image are certainly very important ways of promoting a company in the eyes of consumers. It seems strange to me, then, that not all companies seem to appreciate the fact that a single product or range of products that incorporates enough crazy, overkill, and sheer lust-worthy awesomeness can itself be an effective marketing tool.

These products may well be loss-leaders, but they infuse enthusiasm with a brand that echoes down the product ranges and entices purchases. However, many companies have cut back on these products in recent years, and for me this is not only a shame but a bad decision too. Take the Asus Maximus Impact, for example. It didn't really matter how much it cost, because you knew what it was about, which was beating most ATX boards in terms of features and performance and packing a mighty punch as well as looking absolutely awesome. 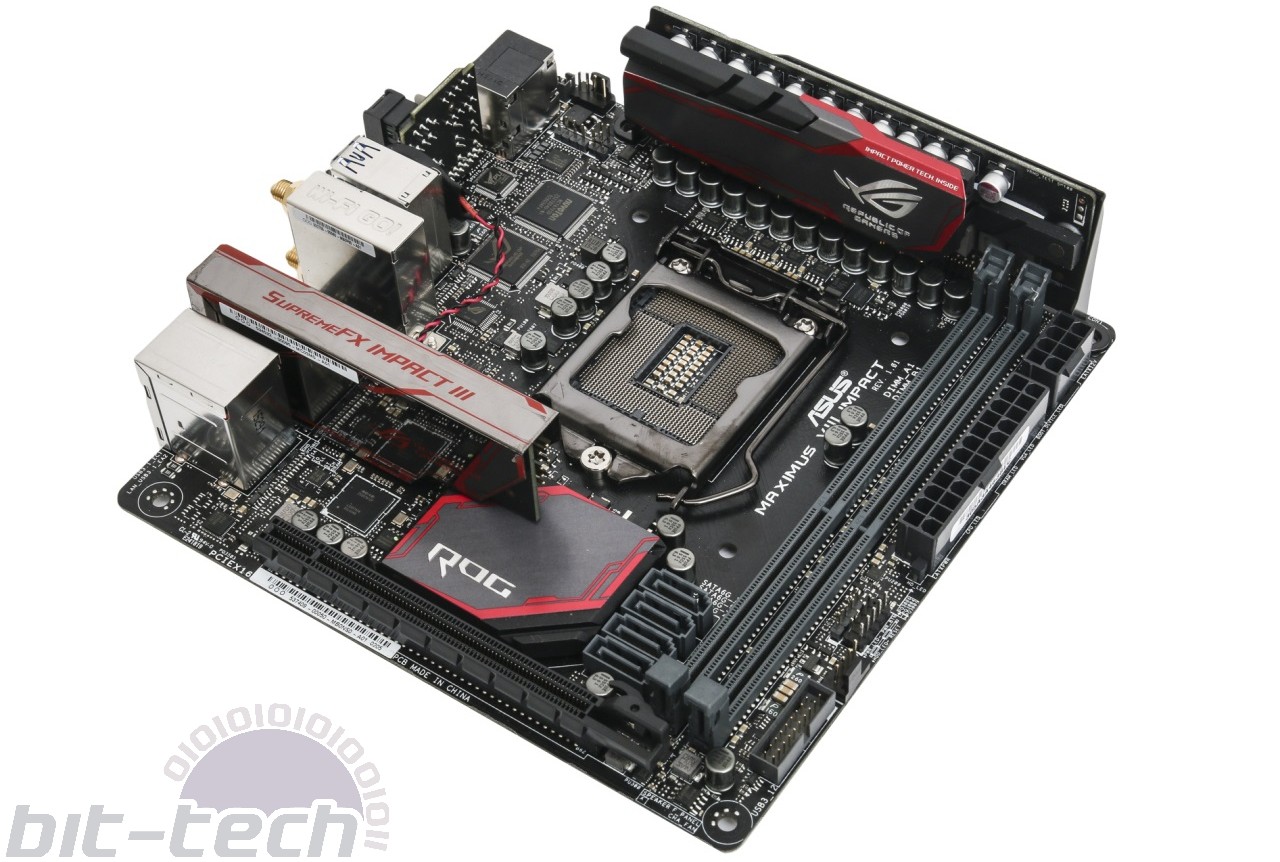 Asus still offers a great mini-ITX board in the ROG Strix range, but it's never been as outlandish or expensive as the Impact. It's also completely devoid of a micro-ATX showstopper, which used to be the Rampage Gene, meaning that only the ATX form factor gets the true flagship ROG treatment. Sure, you don't need to pack your line-up with these kinds of products, but for many the Impact was the epitome of the ultimate flagship that they lusted after, and thus it helped promote ROG and Asus as brands that weren't afraid to be different and extreme, even if they didn't sell millions of them.

The same is true for its micro-ATX flagship, the Rampage Gene. This was canned a few years ago, and ASRock, MSI, and Gigabyte have all dabbled with HEDT micro-ATX boards, with many being used in high-profile PC mods as a result. On the flip-side there are companies that do seem to realise that these kinds of products aren't just about sales. ASRock has the only micro-ATX X399 and mini-ITX X299 boards to its name, which have made quite a few headlines not just because they're the only boards in those form factors on those platforms, but also because they're loaded with features and are genuinely jaw-dropping. Considering these kinds of products as failures because of poor sales is completely missing the point.

Case manufacturers also include stories from both sides of the camp. In Win, of course, makes most of its cash from its mainstream cases and PSUs, but it's very much a believer in flagship products. So much so, in fact, that many of its gaming range of 'Style' cases are geared towards offering unique design traits, some of which I'd imagine actually hinder sales, especially the more expensive ones. However, they're mostly stunning to look at, and it's rare that a large line-up of cases will look so familiar - that's because they're more often than not the stars of trade shows such as Computex. The H-Tower, S-Frame and Tou 2.0, for example, are all hideously expensive, but if you ask me whether they've changed my perception of In Win as a case manufacturer, I'd have to answer with a resounding yes, even though I personally could never justify spending that much on a PC case.

Corsair has got the right idea too. Many have criticised its Obsidian 900D and the more recent 1000D for being too large and too expensive, but they're not designed for the masses or to sell tens of thousands of units. Once again, Corsair is focussing on boosting its image and the Facebook and YouTube campaigns, and reviews of the 1000D do exactly what it wanted them to do, which was to grab some headlines and promote its case brands.

As an enthusiast myself, I still get excited by products such as these, and I for one would like to see more from the established brands that maybe did dabble in the past but wrongly focussed more on sales than understanding the marketing potential of these products, especially where social media is concerned. 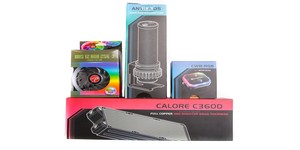 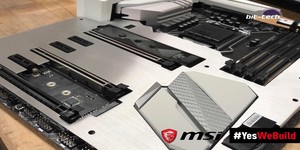 How To Make a Suit of Motherboard Armour

We go through one of the possible methods of producing some tasteful clothing for your naked motherboard.