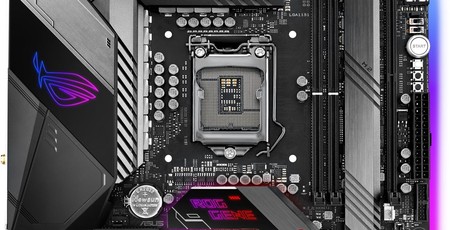 Prior to Ryzen's arrival, AMD motherboards suffered from a dire lack of modern features, which meant that it was only Intel chipset releases that ushered in the cutting edge tech everyone got excited about. That happened every 12-18 months, but fast forward to spring 2019, and the last two years have been a blur of flagship chipset releases. 2017 alone saw the release of Z270, Z370 and X299 from Intel, while AMD debuted both X370 and X399 to cater for Ryzen and Threadripper CPUs respectively.

Despite the huge pressure on motherboard manufacturers, these releases have brought AMD motherboards up to speed, and they're now mostly on par with what you'd expect from Intel boards, which is great news. We're obviously expecting new motherboards with AMD chipsets in the next few months and from Intel within the next 12 months, so I've been thinking about what I want to see both in terms of the models available and the features they include.

A few recent features have started to filter down from extreme high-end models to mainstream ones, and this is a trend I'd like to see continued. Integrated I/O shields are one example, and whether the board is sat on a test bench looking fabulous or the shield simply saves your fingers by being integrated, I'll be adding brownie points to reviews of boards that include them. As many people have mentioned, they should be a standard feature, and I'm hoping to see integrated I/O shields on far more boards next time around, especially at the lower end of the scale.

I'm a big fan of these and for a couple of reasons. The latest versions allow your SSD to run cooler than it otherwise would under load, and MSI's effort on its MEG Z390 Ace cooled both sides of the SSD too - the first integrated/bundle M.2 heatsink integrated to do so. They also look great and cover up the often-unsightly SSDs themselves, so I'm really hoping these become more commonplace.

Which brings me on to the next item on my wishlist - unique features. Probably my favourite such feature from the current crop of boards is Asus' DIMM.2 module, which houses a pair of M.2 SSDs in a large heatsink-clad module that's easy to remove. Sadly, features such as this are often confined to the extreme upper echelons of motherboard ranges; even the ROG Maximus XI Gene - the cheapest board from Asus that includes DIMM.2 - costs £300. 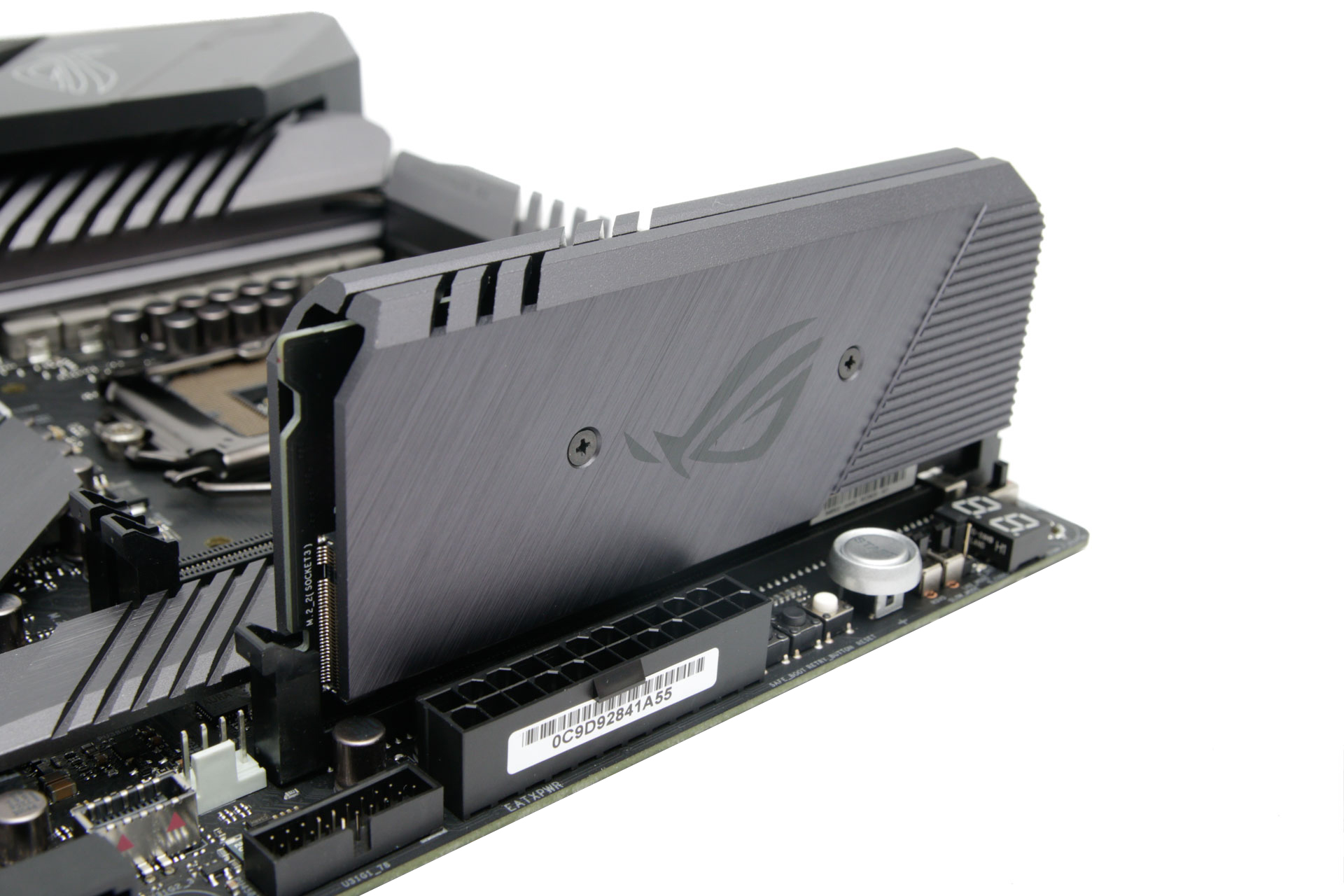 However, it's features like this that make me drool, and honestly, if I was dreaming up a micro-ATX PC and using an Intel CPU, I'd beg, borrow, or steal to get the Gene, and it grabbed one of our top awards thanks to its unique design and feature set. This has been my main complaint about the current crop of motherboards - they're too samey and not just in terms of aesthetics, but features too. I'd like to see manufacturers taking risks and including whacky features like the Asus DIMM.2.

The EFI has been a staple of modern PCs for a while now, and while we occasionally miss that yellow text on blue background, the extra features on offer in a modern EFI mean that they make building and tweaking a PC a simpler and more rewarding process. However, I have issues with pretty much every manufacturer's EFI at the moment. At the top of the pile sit MSI and Asus, which I regard as having the best layouts and graphics. However, they don't top every area, and their designs are now a number of generations old, which makes them feel a tad stale. Asus has added a few new features recently such as an AI overclocking tool, but overall they look and feel nearly identical to those we saw five years ago. 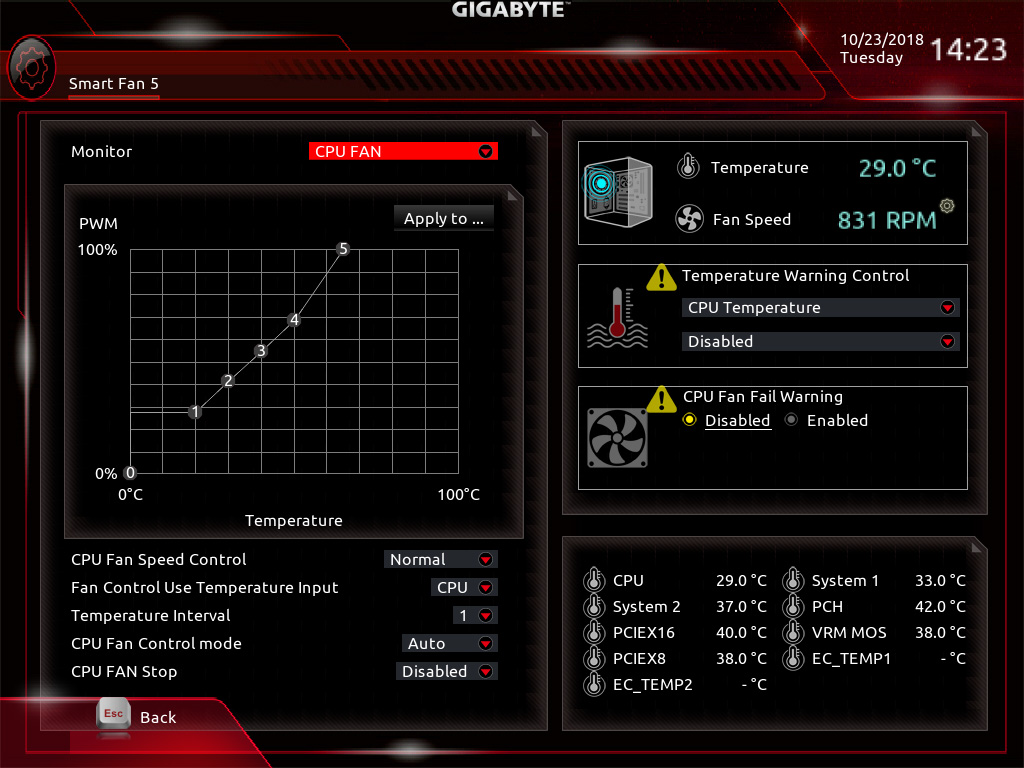 For starters I'd like to see some aesthetic changes - familiarity is good, but like I said, things are getting a little stale. Asus and MSI are also behind the curve when it comes to fan control, with Gigabyte offering far more options and granular control here, so this is definitely one area other manufacturers need to improve. Gigabyte isn't immune from criticism, though; it's EFIs look dated compared to the competition - something I've been harping on about for years. Overclocking takes longer, because you have to flick through several more menu layers to get at options, especially in classic mode.

More widespread use of BIOS Flashback

Being able to update your BIOS without having a compatible CPU has always been a boon, but I'm seeing more scenarios where a lack of this feature is landing people in hot water. I'll be blogging about this issue in a separate article, but at the moment, it's low-end Intel boards that are my main bugbear, as many new boards out there don't do what they're meant to when coupled with one of Intel's new 9th gen CPUs.

They're meant to fire up and allow you to get into the EFI and update the BIOS, but several boards I've tried simply fail to POST. Interestingly, BIOS Flashback is far more common on cheaper AMD motherboards such as those that use the B450 chipset, but at the moment, opting for Intel's Core i5-9400F - a great-value six-core CPU - is a bit of a minefield if you're trying to keep board cost to a minimum.

These are a few of the features I'd like to see added to or tweaked with next-generation motherboards. Feel free to have your say on these and whatever else you'd like to see in the comments. 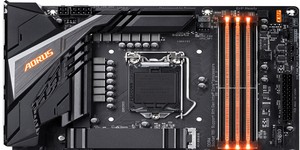 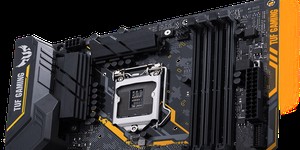