The upcoming high-end CPU battle could depend on motherboard prices 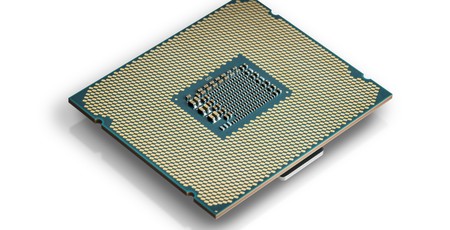 We've had it pretty easy deciding which route to take for a HEDT system since Threadripper originally launched in 2017. For a multi-GPU gaming system where frame rates are at least as important as multi-threaded workloads, you'd probably go for Intel, but AMD has held the high ground in a number of tests when it comes to content creation, offering more cores for your cash. This time, as with 3rd Gen Ryzen, Threadripper could well close the gaming gap, possibly to insignificant levels when you factor in the multi-threaded grunt you'll be getting from an expected starting point of 24 cores. This means that for a general-purpose system, things could swing in AMD's favour, leaving Intel to scrounge from crumbs courtesy of a few fanboys that are mainly focussing on super high-end gaming rigs. But will it? 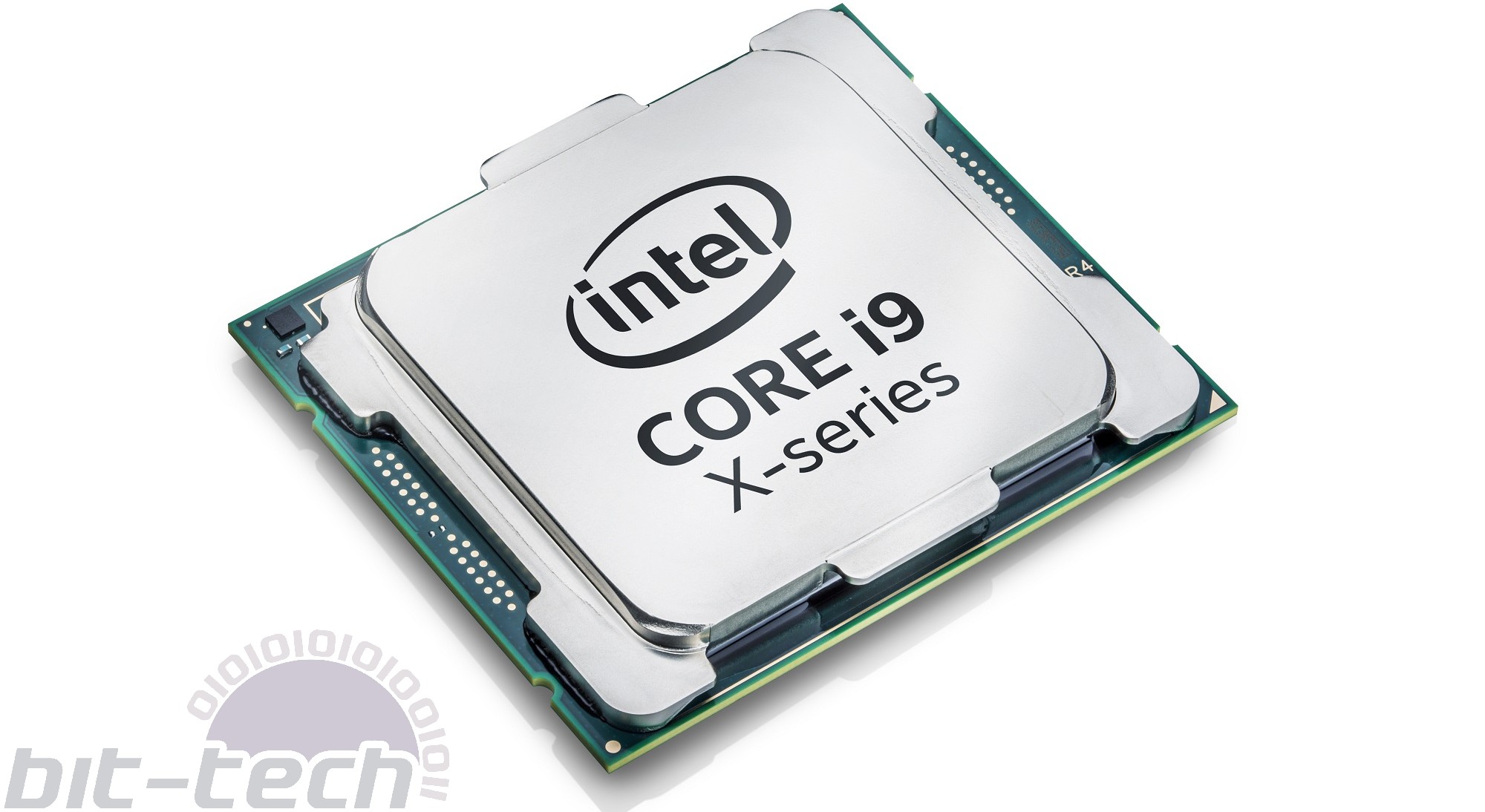 There was one big issue with X399, and that was motherboard pricing. While it's been fairly easy to pick up X299 motherboards for less than £200, X399 motherboard pricing has remained stubbornly high, rarely falling below £300. In fact, the refreshed X399 boards that were designed to better deal with the WX-series CPUs, such as the Asus ROG Zenith Extreme and MSI MEG X399 Creation, have not left us with much change from £500. While 1st and 2nd Gen Threadripper were superb value in many multi-threaded tasks, it was sometimes the case that Intel was the better bet overall given its better gaming performance and significantly cheaper board pricing that could potentially shave a few hundred pounds off the entry price for the platform when you factor in CPU and motherboard.

Another spanner in the works for Threadripper this time round is backwards compatibility. All the leaks and rumours point at 3rd Gen Threadripper not being compatible with X399 motherboards, meaning that you'll need one of the new boards expected next month to be able to run one of the Zen 2-based HEDT CPUs. In contrast, Cascade Lake-X CPUs will work on X299 motherboards, which can be had for around £200 new and considerably less if you opt for second hand. Its CPUs are still likely to be expensive compared to AMD's offerings, but Intel's drastically reduced prices and more affordable motherboards could mean that for PCIe lane-laden systems with up to 18 cores, Intel could still find a niche if its tactics prove successful.

The issue will be compounded for AMD if its next-generation Threadripper boards end up giving their X570 siblings a run for their money in terms of premium pricing. All those PCIe 4.0 slots and M.2 ports are all very well, but it's my guessing they will not be cheap given many premium X570 boards won't leave you with much change from £300 while others cost significantly more than that still. It may have a lead on multi-threaded performance, but 3rd Gen Threadripper could have an even more eye-watering platform price compared to its predecessors, and the more expensive the boards are, the more appealing Cascade Lake-X becomes thanks to Intel's massively reduced prices. 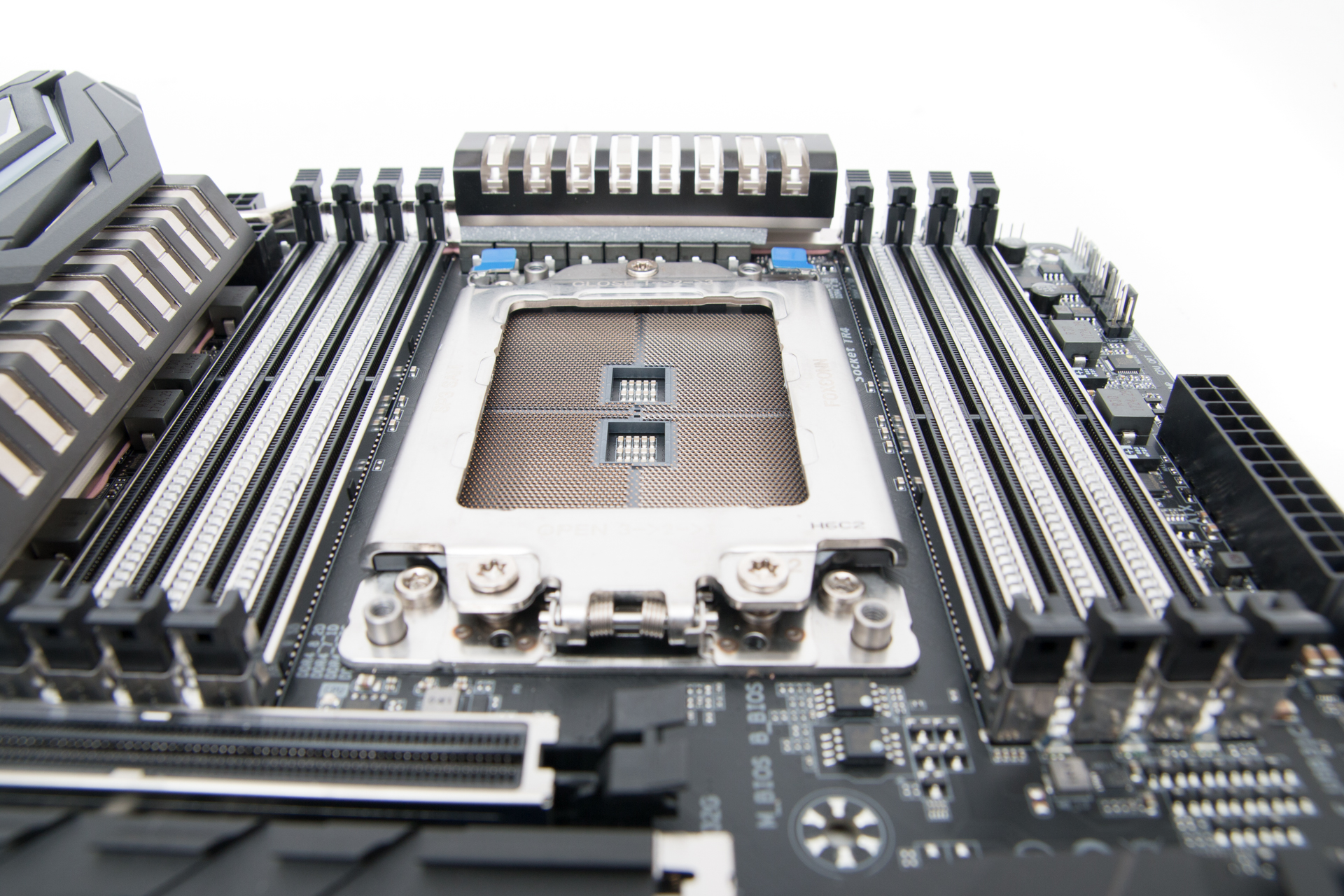 I should also mention the Ryzen 9 3950X here, because many benchmarks are pointing at it being quicker than the Core i9-9980XE. That's certainly attractive from a price point of view, especially if you regularly dip your toes into heavy multi-threaded workloads but are primarily focused on gaming. It's one reason why I'm considering it for my next mini-ITX build given how much less power it will consume than my current Core i9-9980XE. However, I can fully appreciate the need for more PCIe lanes, not to mention quad-channel memory, and while Threadripper obviously has a massive lead compared to Intel here, X299 still offers far more than X570. I don't doubt that the Ryzen 9 3950X is going to eat into Intel's market share from below, but the extra PCIe lanes available with Cascade Lake-X may make the 14- and 18-core parts appeal more to certain users while CPU and board pricing shore up Intel's defences against 3rd Gen Threadipper.

I don't think there will be poor options in any of those three camps, though. The Intel route will be a huge amount cheaper than it has been in recent years and will benefit from very affordable motherboards; the Ryzen 9 3950X will offer great all-round performance if you don't need more than a couple of PCIe devices (and assuming you can actually buy it); and 3rd Gen Threadripper could truly raise the bar for high-end desktop performance. Given the negativity surrounding X570 pricing, though, and no X470 or B450 equivalent for 3rd Gen Threadripper, motherboard pricing could well have a big impact on our conclusions about whether to opt for 3rd Gen Threadripper or Cascade Lake-X. 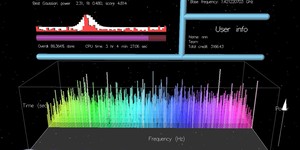 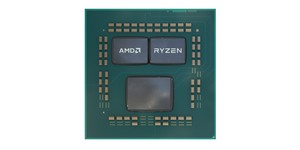 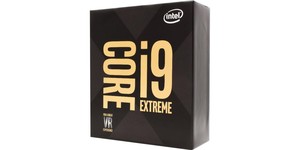