When a PC case mod isn't a case mod 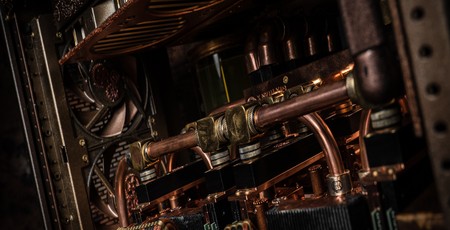 There's been a huge explosion in the PC water-cooling industry recently, and a lot of the focus has been on competitions and sponsored projects that are made for trade shows to show off the latest hardware. This is great for the industry as a whole; I love water-cooling, and as my main rigs have been water-cooled for 15 years, I'm astounded at the progress that's been made in that time, especially in the last five years or so.

These days it's not only easy to create a water-cooled PC, but it's not that difficult to make a fantastic-looking one too, courtesy of features such as rigid tubing, fancy coolants, and exotic water blocks. It's little wonder there are so many companies selling the hardware to do this now, too. However, there is a problem with all the hype and increasing interest, specifically around some of the typical water-cooled PCs you see on social media.

The trouble is, there's often no distinction between what is essentially a PC built with off-the-shelf parts and an actual PC case mod. A lot of the sponsored or commissioned builds are detracting from the real case mods out there in that they're often called case mods even when the case itself remains untouched. Many do sport some world-class modding, of course, but there are quite a few that have little more than a tweaked water-cooling system.

The issue isn't new, either. A few years ago, I was working on a group test of dream PCs - gaming rigs that cost anywhere between £8,000 and £10,000. Now, given that this is a fairly hideous amount of money, you'd be within your rights to expect these systems to be customised to the hilt. Indeed, one passer-by said they'd expect them to be plated in gold for that kind of cash, and I'd absolutely expect a PC in this price range to sport a stunning paint job. Several of the PCs were indeed painted, and one was a customised version of a popular acrylic case brand, but the most expensive system had a case that had barely been customised at all. In fact, if you popped the side panel on, you'd have no idea the PC cost close to 10 grand, as the exterior was completely stock. It wasn't just the company that was annoyed when I criticised it on this point, either - some readers got in touch to make their feelings known, too.

This, in my mind, is a problem. There are a lot of people out there that think just because their PC is water-cooled that they can call it a case mod, while companies believe they can automatically charge a king's ransom for them. This is a little unfair on people that spend months customising their PC cases - the kind of people you can see every month in our modding competitions or in our annual Mod of the Year competition. The problem is even more evident looking at emails I receive quite often from enthusiasts asking to be featured in various modding competitions or features.

All some of them have done is water-cool their PC using off-the-shelf-parts; they haven't actually customised the case in any way. In my mind, their PC isn't a case mod, it's just a water-cooled PC. There's nothing inherently wrong with that, of course. The PC still looks great, but water-cooling your PC with off-the-shelf parts doesn't make it a PC mod. It's like taking your car to a show where the general consensus is to show off your refurbished classic that's been resprayed and has a gleaming engine bay, but you've only added an aftermarket audio head unit and alloy wheels.

This might work on social media, with PCs sporting fancy coloured coolants and a bit of skill with tube bending, but to me, that's all getting a bit boring now. There are one or two exceptions here, where the customised cooling system has clearly had a huge amount of time, effort, and maybe even money spent on it with custom reservoirs, manifolds, or distribution plates while the rest of the case is fairly standard.

Getting more people into water-cooling and modding is fantastic, as it boosts the whole industry at a time when budget PC sales have been declining - the opposite is often true of the high-end market, which is why manufacturers have shifted some of their marketing cash flows towards modders to create eye-catching builds for Facebook and trade shows. Case designs are also following this trend, but if you look a little deeper, you'll see that many of these design ideas actually appeared in the case modding/scratchbuild scene first. Again, this is far from a bad thing, as the latest PC cases look fantastic, have awesome features, and are infinitely better than those from just five years ago. However, what I do have issue with is companies passing this off as innovation instead of giving credit to those that deserve it. We've even seen some case companies copying other companies' designs when the latter are genuinely innovative. 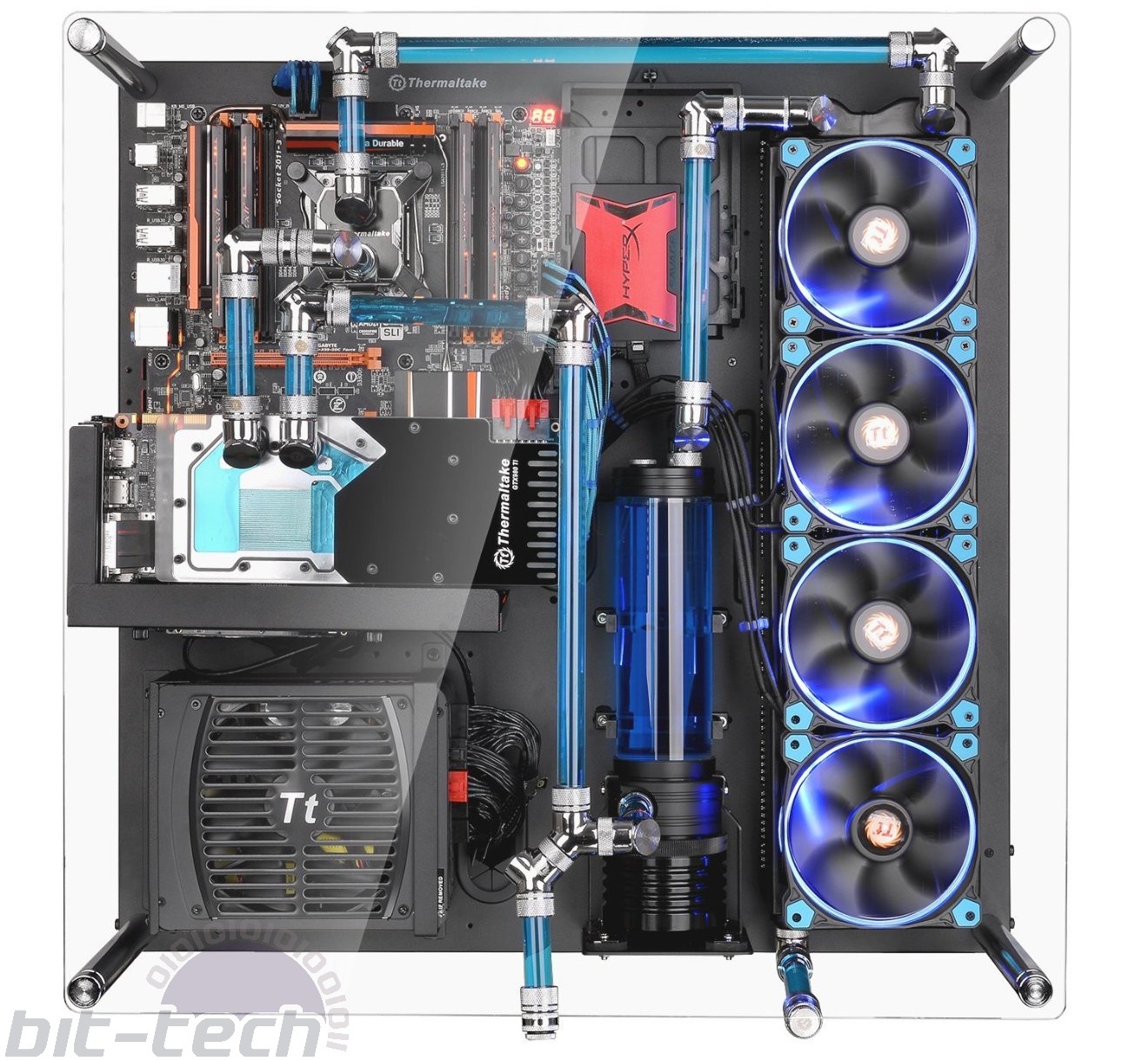 This is what it all boils down to, of course. Some YouTube celebrities out there are churning water-cooled PCs out by the hundred, most of which just use off-the-shelf cooling components and a splash of tube bending. Some have tried to do proper modding but have often failed miserably. Again, I should stress that I have no problem with them doing this - with the shift from forums to social media for exposure it's no surprise that things have turned out this way. Thankfully, there are still some fantastically talented modders out there that are getting the credit they deserve. I also completely recognize that some of these water-cooled PCs do look great, with some sporting stunning use of lighting and colours.

However, I think there needs to be more of a distinction here between case mods and water-cooled PCs and at what point a PC becomes a case mod and the builder a case modder. For instance, do water-cooled PCs that feature no modding at all deserve a place in a Project Log forum? In my mind they do, especially as the interaction here could easily encourage such builders to pursue the hobby further, but maybe there is a need for third category if they clearly don't come under case mods or scratchbuilds. Or do you think they should be restricted to the water-cooling or hardware sections? I'd be interested to hear everyone's thoughts. 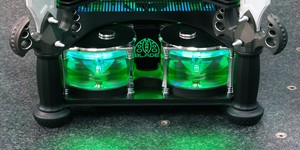 What exactly is 'old-school modding'?